Home Crypto Billions of Dollars Will Flow To Cryptocurrency! 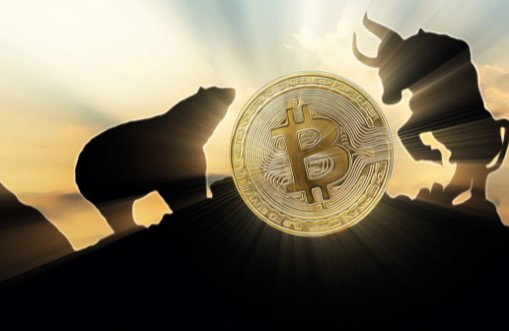 For days, the Ukrainian tension has been at the top of the agenda. In response to Russia’s aggressive behavior, the USA and the European Union took harsh sanctions decisions. Almost all of these sanctions directly target Russia’s economic system. Of course, the rich in the country are also looking for an escape route. While the number of the wealthy close to the government, whose assets have yet to be frozen, is limited, this could increase rapidly.

Fearing asset freezes, Russians use cryptocurrencies to smuggle their assets. Some regulators fear that crypto could be used to break sanctions and are preparing to take action to curb it. Crypto firms in the United Arab Emirates are allegedly facing billions of dollars in liquidation requests.

Sources say some clients use cryptocurrency to invest in real estate in the UAE, while others seek help from companies to convert their virtual currencies into stablecoins. A crypto firm has received multiple requests from Swiss brokers in the past 10 days seeking to liquidate billions of dollars of Bitcoin, as their clients fear that Switzerland will freeze their assets. The total size of these requests alone is over 2 billion dollars.

Dubai, a growing crypto hub of the Gulf, has long been a magnet for the world’s ultra-rich, and the UAE’s refusal to take sides between Western allies and Moscow has signaled to the Russians that their money is safe there.

A real estate broker whose company has partnered with a cryptocurrency service to help people buy properties, said:

“I saw a lot of Russians and even Belarusians coming to Dubai. A significant number of them moved their assets with cryptocurrencies”.

A financial source in the UAE has confirmed that Russians are buying properties in Dubai using crypto as a way to get their money from other jurisdictions into the Gulf state.

Major exchanges such as Coinbase Global Inc (COIN.O) and Binance say they are taking steps to ensure that crypto is not used as a tool to evade sanctions and are collaborating with law enforcement on the issue. Still, as cryptocurrencies offer users a high degree of anonymity, European countries like Germany and Estonia have this week called for tighter surveillance to eliminate loopholes that could allow sanctions to be broken.

The UAE has been “greylisted” this month for increased monitoring by the financial crime and money laundering watchdog Financial Action Task Force (FATF). The UAE Ministry of Foreign Affairs said it made no further comment beyond previous statements that the government has a “strong commitment” to work with the FATF in the areas of money laundering and counter-terrorism financing regime improvement.

Attention, May 9: institutional money will flow into this altcoin!