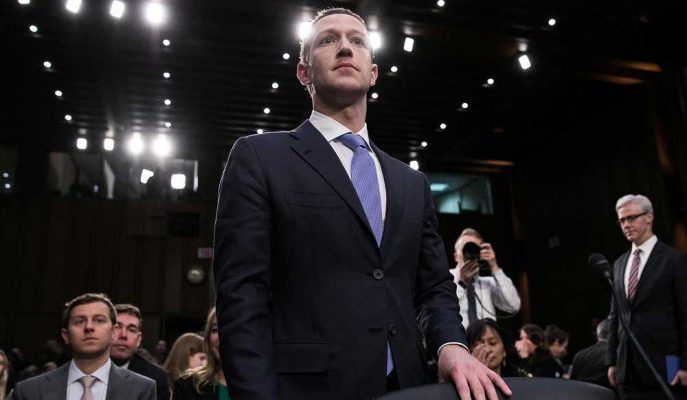 Mark Zuckerberg, whose personal wealth is about $ 70 billion, said there should be no billionaires in the world. This statement was interpreted as a support for presidential candidate Bernie Sanders.

As the US presidential election approaches, candidates continue to emerge and make promises. Bernie Sanders, who is among these candidates, draws attention with the proposal of new tax regulation. This tax, which can be called as welfare tax, foresees that more taxes will be collected from those who earn bigger amounts.

Asked about his opinion, Zuckerberg said, I don’t know what is the limit of money a person can have, but at one point no one deserves that much money. 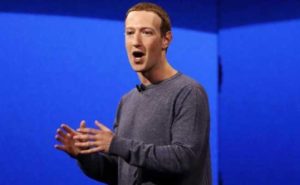 Zuckerberg tried to soften the situation a little bit more in this session and said, Let’s not make him more hostile. At any point, I would prefer that someone I object to is not given any right to speak. ” We will see the effects of Zuckerberg’s statements together in the coming period.

How to link your Steam account with the Epic Games Store