Home Crypto Billionaire Who Buys Lots of Ethereum and MATIC Comments on the Market! 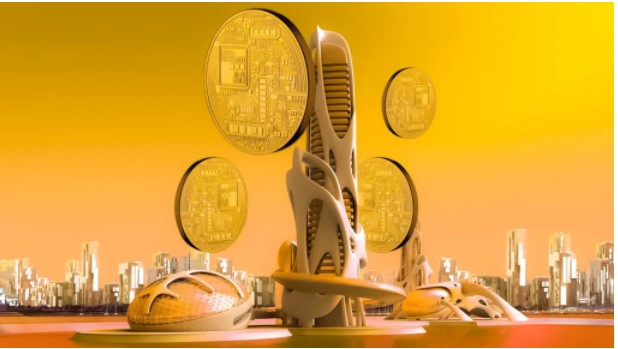 Famous crypto billionaire Mark Cuban thinks that the generation least affected by the volatility in the markets will be young investors. He likens the cryptocurrency markets to the early days of the dotcom (internet) boom. It urges investors to learn how to distinguish fact from speculation to get the most out of their investments. The billionaire is reportedly continuing his crypto investments by “buying a lot of Ethereum and MATIC.”

Bitcoin’s leading advocate, Mark Cuban, has put his model of investing in the crypto money markets as a benefit-oriented. The investor noted that there are too many similarities between cryptocurrencies and the dot-com boom. Mark Cuban explained that for investors to be successful in the volatile cryptocurrency markets, they must look to the usefulness of their assets. The 63-year-old billionaire noted that Bitcoin and Ethereum each have their own tools, which are “alternatives to gold” and “smart contracts that allow you to build all kinds of different applications.” Cuban says:

You have to look at investing in crypto the same way you would invest in anything. Do you think there is a value proposition that consumers or businesses will use? If you think it’s generating enough growth, you invest. If your answer is no, then you don’t.

Cuban noted that the main challenge with cryptocurrencies is the problem of “separating the signal from the noise”. He noted that this issue bears similarities to the first internet stocks that saw investors pour money into companies despite having only one website. He thinks that nothing has changed since the mid-90s, and he thinks that the most important thing he looks at before investing is the utility of a cryptocurrency. The volatility in the markets would not come as a shock to young investors, Cuban said, as they are “crypto natives” who are used to “lots of speculative rises and falls”.

He goes on to argue that among all generations, those will be the least afraid, as assets bear the brunt of macroeconomic factors. Mark Cuban said that crypto markets are getting “more mature” and that maturity brings traditional investors with it. He noted that the introduction of ETFs, VCs, institutional investors, and private equity underlined the influx of traditional investors into the space. “Everything we say now about cryptocurrencies and apps, we said exactly the same thing about internet stocks in the 90s,” Cuban said.