Home Crypto Billionaire Turns His Eyes To 5 Altcoins: There Is Great Potential! 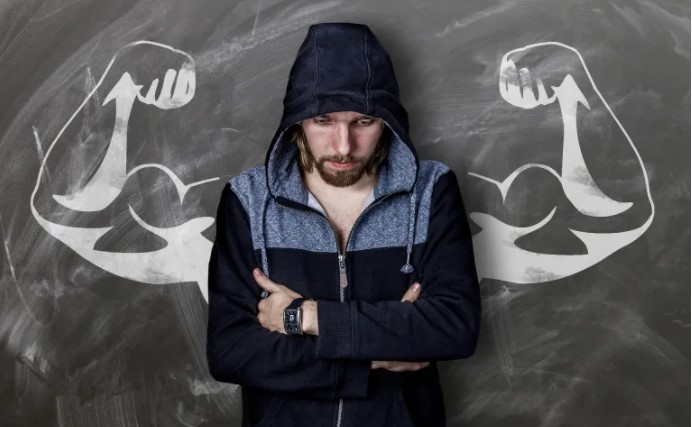 Billionaire investor Kevin O’Leary envisions the rise in several altcoin projects with problem-solving value as the world of blockchain expands and evolves. Kevin O’Leary turns his eyes to 5 altcoin projects and sees great potential in 3 of them. As Kriptokoin.com, we have compiled the details for you, let’s examine the subject together…

In an interview with Anthony Pompliano at The Best Business Show, O’Leary says cryptocurrencies should be viewed as functional “software” rather than just alternative forms of money.

The investor says he trusts projects with the same review teams and vision process as traditional software companies when it comes to determining which Blockchain projects to watch. As a real-world example of the strategy, he conveys his hands-on approach with the layer-2 scaling solution Polygon (MATIC). Kevin O’Leary adds the following to his comments on the subject:

I’ve seen this movie before. Twenty-two years ago, I was a software engineers investor at The Learning Company when we made courseware. I do it now as I did then… If I want to invest in Polygon, I would like to meet the engineering team I made in Dubai. I met the team, heard the vision of what they did, looked at the economic reality, the result, the potential of it. The first is the team. If I tick the key features in the team – smart guys, good engineers, good strategy, good group – I’m interested.

O’Leary says he wants to see the potential for a positive economic impact beyond the initial concept. Kevin O’Leary adds the following to his comments on the subject:

Here is the second test. What economic value do they create? When it comes to Polygon, batch processing to reduce GAS fees on Ethereum is a smart idea. You have an economic reason to pursue it. You save money. Transaction fees are less. I think the potential of this is huge.

The famous billionaire draws attention to HBAR in the continuation of his statements. Kevin O’Leary adds the following to his comments on the subject:

Great team, good engineers. What is the economic premise that will make it grow? Boeing wants a semi-centralized/decentralized platform, they want the best of both worlds. HBAR can deliver it, check the box there.

Finally, the billionaire talks about the smart contract platform Solana (SOL) as a project looking for unique solutions. Kevin O’Leary adds the following to his comments on the subject:

They try to solve problems in a different way to speed things up. Check the box. Who is working on this? Sam Bankman-Fried and team. Why don’t you bet on that horse?

O’Leary concludes by reiterating the importance of looking at cryptocurrencies conceptually differently. Kevin O’Leary adds the following to his comments on the subject: