Home Crypto Billionaire: This Altcoin Could Be a Monster Winner in 2022! 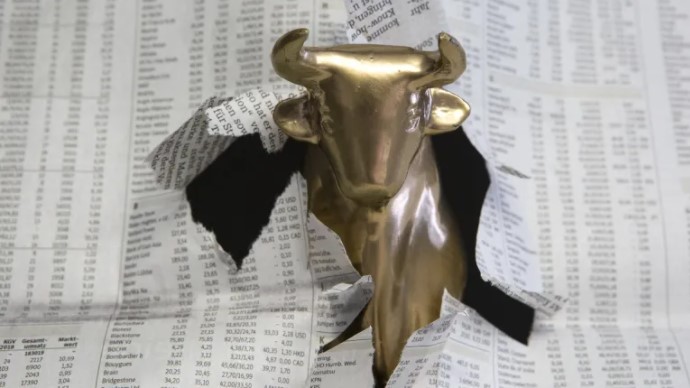 A famous billionaire thinks that the leading altcoin Ethereum (ETH) could be the “monster winner” of 2022. So, what lies behind this thought?

Mark Cuban is probably best known for three things. He is one of the richest people in the world with an estimated net worth of $4.5 billion. Cuban bought the Dallas Mavericks professional basketball team in 2000. He also appears on the weekly TV show Shark Tank. However, he is also notable these days as an advocate of Blockchain and cryptocurrencies. He thinks that where blockchain technology is today is similar to the early stages of the internet.

As we reported on Somanews, Cuban announced earlier this year that his crypto portfolio consists of “60 percent Bitcoin, 30 percent Ethereum and 10 percent other altcoins”. Cuban said that although he owns more Bitcoin than Ethereum, he is more “bullish” in ETH. He thinks 2022 could be a big year for Ethereum. Cuban is a big fan of smart contracts. These smart contracts are critical for decentralized finance (DeFi) applications and NFTs. The bullish view on Ethereum is primarily due to the smart contract capabilities of the Blockchain.

The billionaire expects new smart contract applications to be introduced in the new year that make Ethereum more valuable than ever before. Cuban in particular is enthusiastic about the blockchain’s opportunity to monetize carbon offsets. Carbon offsets allow organizations or individuals to pay another organization to reduce their carbon emissions by a certain amount. Cuban thinks blockchain is the ideal way to monetize these carbon offsets. The companies he already owns are also promoting this idea.