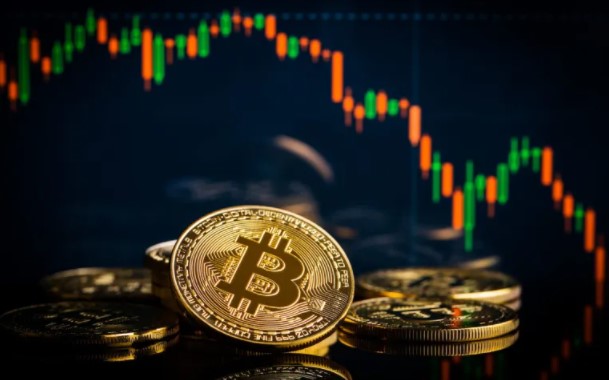 What are Bitcoin bulls waiting for?

According to Schiff, for Bitcoin to start rising, the NASDAQ index must start to appreciate, and instead of rising, the price of gold must fall. In addition, he underlined that the Fed must ensure that inflation remains below 2% without harming the economy, emphasizing that this can only be done if interest rate increases are kept to a minimum and government spending is drastically reduced. However, even in this case, owning Bitcoin is illogical, according to Schiff, because anything can go smoothly without the need for cryptocurrencies.

In a previous tweet, Schiff stated that the NASDAQ, as well as the S&P 500, will crash by 50% and 30% respectively as the Fed prepares to kick off the rate hike this week, bringing Bitcoin down to $38,422.

Prior to that, the head of SchiffGold shared another tweet, this time warning BTC investors of an impending price drop. According to Schiff, this is because meme stocks are currently in free fall. GameStop, for example, is down 15% for the second day in a row and is currently trading below $79, down more than 80% from its 2021 ATH. Stating that AMC also fell 5.5% today, Schiff emphasizes that Bitcoin is the next asset to collapse this line.

BTC falls after a short rise

After the big hourly red candle on March 13 that dropped the leading cryptocurrency from $38,821 to $37,630, Bitcoin rallied to $39,304 the next day. As we reported as Somanews, the EU vote against illegal PoW mining turned out to be in favor of cryptos, while BTC gained more than 4%. After a minor price drop, there was a modest rise to $39,916.

Build Your Own NFTs! How to Convert Your Photos to NFT