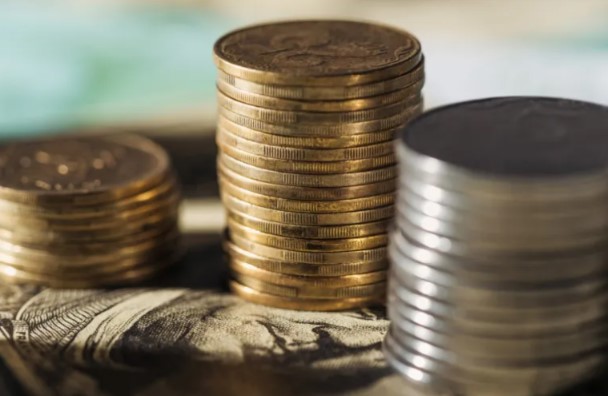 Billionaire investor Chamat Palihapitiya believes that the popular altcoin Solana (SOL) will play a role in undermining the market, which will challenge the financial superiority of giant payment companies. Here are Palihapitiya’s comments…

The billionaire’s name draws attention to the popular altcoin Solana

In a new interview for the All-In Podcast, Palihapitiya said there has been a surge in activity in the payments industry over the past 90 days. “Visa and Mastercard, in my opinion, are doing the stupidest thing they can do by raising prices, especially at the moment of inflation, without fully understanding and taking into account the moment,” he said. Palihapitiya notes that the decision to raise prices “created incentives for deterioration.” Competitor Ethereum (ETH) sees Solana as part of an upcoming glitch, noting Solana Pay.

Solana Pay is a decentralized peer—to-peer payment protocol launched in February. “I got to know Solana Pay a little bit this week, and it’s really exciting,” the billionaire said. The main idea of Solana Pay is that payments and the underlying technologies are transformed from a necessary service tool into a real peer-to-peer communication channel between the seller and the consumer.

Solana’s own token SOL is changing hands at a price of $ 101.6, which is 5.5% more at the time of writing. The cryptocurrency ranks seventh with a market capitalization of $33.9 billion. Solana has been in the news a lot lately for good and bad reasons. As for the bad news, Justin Bones, the founder of Cyber Capital, posted a series of tweets addressed to Solana, as we reported on Somagnews.

While many called it a rant against the Solana Foundation, the executive director said Solana has “too many red flags.” The manager stressed Solana’s lack of authenticity and also called it “reckless.” In fact, Bones also mentioned the Proof of History mechanism, claiming that it facilitates the work of hackers. Such criticism was voiced after a major power outage in early January 2022. This incident was the third major network failure in a few months in the blockchain, which many call the “Ethereum killer”.