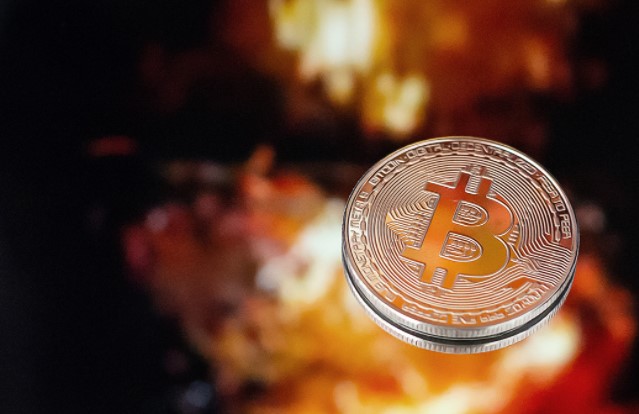 Successful hedge fund manager Ray Dalio conveyed his predictions for the leading cryptocurrency Bitcoin for 2022. While Dalio expected Bitcoin to continue its rise, he attributed this to three main reasons.

In a recent interview with The Investors Podcast, Ray Dalio addressed the issue of gold and Bitcoin as a hedge against inflation. The program hosted by William Green discussed what a sensible distribution of crypto investments is for an ordinary person. Ray Dalio states that he agrees with billionaire Bill Miller’s suggestion that 1% to 2% is the correct distribution.

Noting that the network has never been hacked and has no better rivals, Dalio suggested that BTC adoption rates could diverge further from the market value of gold: “Bitcoin is currently worth about a trillion dollars, while gold that is not held at central banks and not used for jewelry is worth about five trillion dollars. Look at this picture and remember. Because I think hedging assets will probably do better over time.”

Success Perspective of the Experienced Manager

Ray Dalio, founder of the world’s largest hedge fund Bridgewater Associates, reiterated his comments in his last interview last year. Dalio noted that he was impressed by the survival of Bitcoin over the past decade. The successful executive cautioned in his thoughts on bullishness, emphasizing that the ignorance surrounding the Bitcoin community is a potential standstill. As expected from the investor known as Mister Diversification, portfolio diversity was one of the important issues that the expert focused on.

The leading cryptocurrency Bitcoin, with its downward movement during the day, blooded the crypto money market. Alongside Bitcoin, many altcoins recorded double-digit losses while falling to critical support levels.

The formula of the “poison pill” for Elon Musk and Dogecoin!