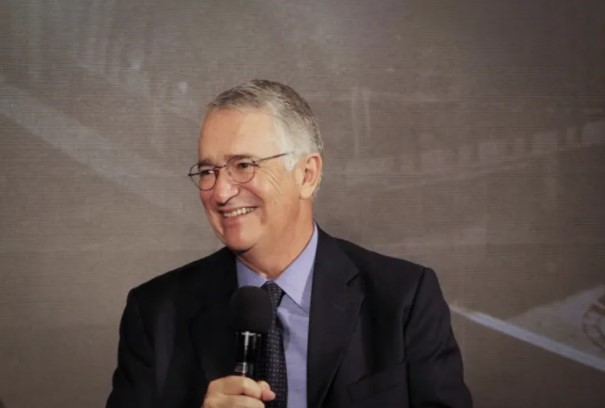 Mexico’s third-richest billionaire, Ricardo Salinas Pliego, recommended Bitcoin to his investors on Saturday. Salinas is the founder and chairman of Grupo Salinas, a conglomerate operating in the telecommunications, media, finance and retail industries. According to Forbes’ list of billionaires, his fortune is now more than $13 billion. The billionaire urged his Twitter followers to continue buying and buying Bitcoin while the price was still cheap on Saturday with the following tweet:

You have to buy Bitcoin first (and keep doing it when the price is low), then hold your BTC and avoid selling it… Trust me, you’ll thank me later.

Since its ATH level in November last year, Bitcoin has lost more than 40% of its value. Microstrategy, a Nasdaq-listed company, U.S. Senator Ted Cruz, and the El Salvador government are among those who bought the dip.

It’s not the first time Salinas is calling for BTC

Bitcoin is an asset with remarkable properties. I think all the features of Bitcoin make it gold for the modern world.

On the other hand, Salinas frequently opposes fiat currency, saying they are a scam:

Governments despise Bitcoin… It bothers them that individuals can escape the fiat money trap because fiat money is a scam.

In November, Salinas said “the good old USA is increasingly like other reckless third world countries,” referring to the “volume of counterfeit money production” in the US, and advised “buy Bitcoin now”. In December of last year, he made the following statements that he said “stay away from fiat currencies”:

The scenario is the same whether you use dollars, euros, yen or pesos. Fake money made of lies and paper. Central banks are printing more money than in the past. Allocate your money to Bitcoin.