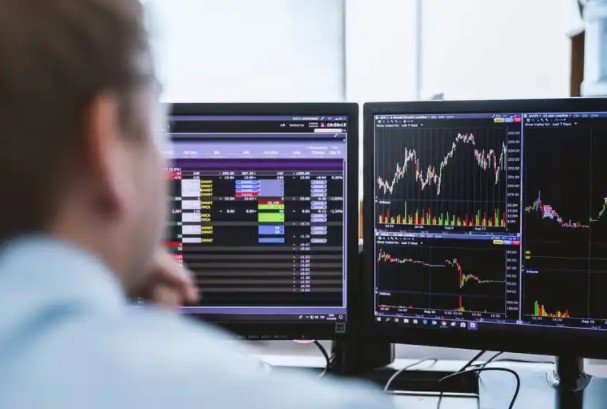 Warnings came from analysts who watched the rapidly rising short positions on Bitfinex, one of the large-volume crypto money exchanges. Data from the Datamish platform, which collects data on short positions, is interpreted as a classic sign that short-term downside may be imminent. More interestingly, Fir Tree Capital Management, a hedge fund with $4 billion in assets under management, has shorted a stablecoin-focused altcoin project, according to a Bloomberg article published today.

According to clients of Fir Tree, the position was created as an “asymmetric trade” meaning that the downside risk is low and the potential return is high. Allegedly, the hedge fund started shorting USDT in July. The company believes that most of the $24 billion in commercial paper backing USDT is related to distressed Chinese real estate developers, and that both Tether’s reserves and the stablecoin could erode if the paper loses value. It is predicted that Tether will default in the next 12 months.

It has been the subject of discussion in recent years that the largest stablecoin reserve by market value, the USDTs it has issued in recent years, are not backed by cash.

According to the firm’s clients, it has created a way to short Tether in “asymmetric trading.” In other words, the risk is minimized and the potential to generate profits will remain high. The hedge fund is also reportedly claiming to be able to turn a profit within 12 months of its decision. The firm’s decision to short for USDT centers around $24 billion in high-yield commercial paper, which the stablecoin issuer believes is linked to Chinese real estate developers. Chinese real estate is facing its own debt led by the China Evergrande Group, whose liabilities exceeded $300 billion in December 2021, when it missed the debt settlement deadline. While Tether says it has no affiliation with Evergrande, the Bloomberg report reports that Fir Tree expects some of Tether’s commercial papers to depreciate.

As we reported as Somanews, some experts following Bitfinex, one of the major exchanges, reported that there was an explosion in short positions. Fir Tree Capital Management’s decision to short Tether is based on anticipation of a serious meltdown in USDT reserves from the real estate crisis in China.