Home Celebrity Billie Eilish’s single “everything i wanted” almost had another title: find out 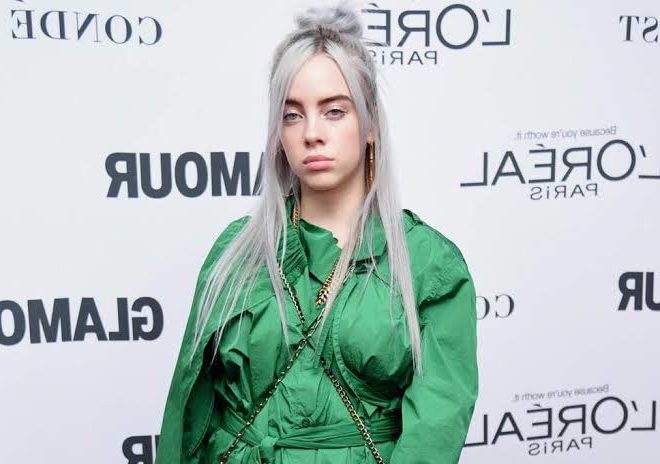 Billie Eilish’s new song, “everything i wanted,” was almost released under another name. The singer-songwriter revealed to “Beats by Dre” that the original title was “Nightmare.” She and Finneas, brother and producer, have been calling the track “Nightmare” for a while.

About the creative process, she remembers: “Finneas came up with the verse ‘as long as I’m here, no one can hurt you’. We decided to make music about our relationship and how we help each other, like how we handle things together. That made way for the rest of the song. ”

“Everything i wanted” reached # 8 on the Billboard Hot 100 this week. It is Billie Eilish’s second entry in the United States Top 10.

Chris Brown dad for the second time: he reveals the name...