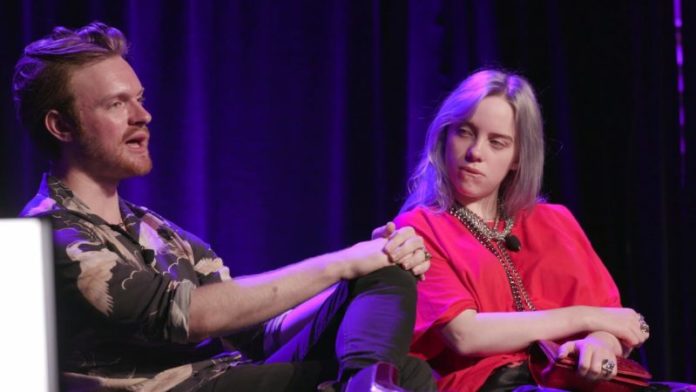 Billie Eilish is the big new name of this year’s song. The 17-year-old found herself in the maelstrom of success by putting her album, “When We All Fall Asleep, Where Do We Go?” in the future.

Billie’s brother Finneas, who co-produced and co-wrote the singer’s first album with her, has confirmed to be working with her sister on the next project.

In an interview with Zane Lowe of Apple Music Beats 1 radio, Finneas stated: “I’m writing the album now and I think the album will be all new.”

“I think it will mirror what did ‘When We All Fall Asleep…’ in the sense that the EP had ‘Ocean Eyes’ and ‘Bellyache’ and so the album was just songs from the album and no relaunch so we’re excited about this one. ”Explained Finneas.

“We are immersed in the creative process of new material for sure,” he added.