Home Celebrity Billie Eilish Will Be Presented At The 2020 Oscars 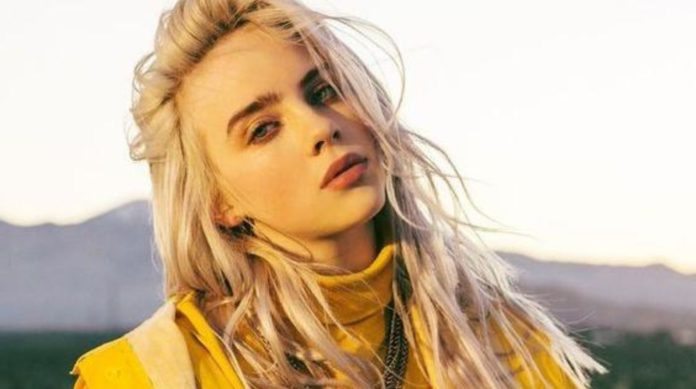 The peliverde has had a great start to the year and her thousands of fans are excited to see her live once again. Billie Eilish is one of the youngest artists who has gained affection and popularity in a very short time.

The singer of ‘Bad Boy’, has been announced as a performer in the delivery 92 of the Oscar Awards , through social networks, on Sunday February 9 will be held and will be broadcast live.

In a promotional poster with blue light, where Billie is turning to the side you can read: ‘With the special presentation of Billie Eilish ‘, although it has not been revealed what song she played, the reaction of hundreds of people was immediate, because The publication from the official Twitter of La Academia already has more than 8 thousand shares.

ima keep my mind on my money & my time

And from the Eilish account , which has more than 3 million followers on Twitter, the post of its announcement at the awards has more than 9 thousand hearts and more than one thousand retweet.

The singer has had a great start to the year, as she won some awards, such as: best song of the year, best new artist, album of the year and record of the year at the Grammy Awards last weekend.

Watch a special performance by Billie on the 92nd #Oscars on Sunday, February 9. @theacademy @ABCNetwork pic.twitter.com/kw9DztKEGd

BTS, We Introduce You To The Relatives Of The Boys