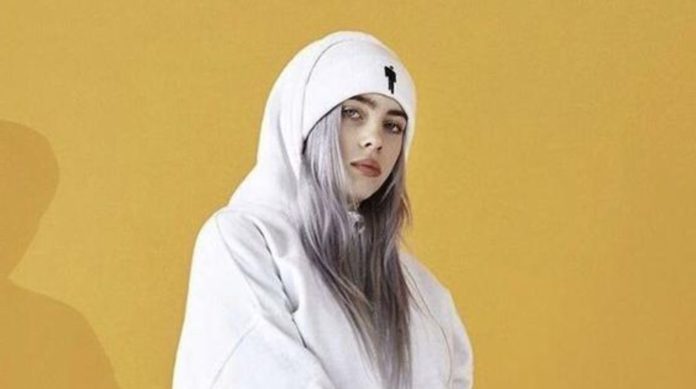 A series of advances have been revealed for fans of the peliverde that will undoubtedly leave them more excited than ever.

The public was shocked when it became known that the young Billie Eilish will be responsible for being the interpreter and composer of the main theme of the new film of the James Bond saga , the young singer has had a very successful streak of special presentations and awards.

what do you want from me

Like the Grammys , who took home 5, her presentation at the Oscars that went viral for a meme during one of the deliveries , the interpreter of ‘Bad Guy’ has not ceased to be active in different awards ceremonies.

Well, her fans can’t be happier, since they will be able to enjoy Billie Eilish , but this time at the British music awards , it is confirmed to be one of the performers with Hans Zimmer , who is a famous composer of soundtracks for different movies, like, for example, The Lion King, Interstellar and Inception, just to mention a few.

thank you for having me @chanelofficial

It is said that at the 40th ceremony BRIT Awards , Eilish and Zimmer will be sharing the stage to perform the official track of the soundtrack of the film that follows the adventures of the agent, James Bond , ‘ No Time To Die ‘ and their fans You can see this presentation on February 18 and it will be broadcast from the O2 Arena in London .

THANK YOU @gucci FOR HAVING ME

It should be noted that ‘ No Time To Die ‘ comes out tomorrow, in an Instagram post they sing it, I announce it to their fans, and the video exceeds 4 million likes.

All about the return of Super Junior to Mexico