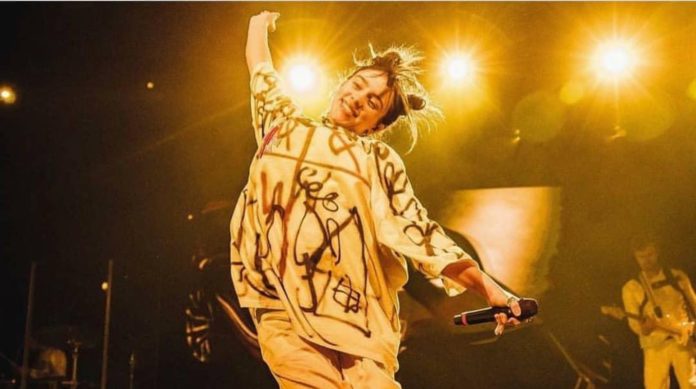 The singer explains why she couldn’t do it as she expected.

In an interview with Apple Music, Billie Eilish said she is not proud of her presentation during the 2020 Oscars, calling the interpretation she performed ‘crap’ .

The singer, who presented a cover of ‘Yesterday’ by The Beatles as part of the tribute that was made to the artists who died during the last year, received good reviews from fans, actors and other performers, however, she is not satisfied with what did.

thank u oscars for having mee

Billie commented that due to the pressure of the event and being surrounded by admirable personalities in the world of cinema her nerves increased greatly. She revealed that not even in the GRAMMYs she felt that way, mainly because she felt that she was in the middle of ‘her people’ on that occasion .

At the end of the presentation of Billie can be heard as the audience embraces her with her applause, however being outside her comfort zone did not allow the singer to enjoy that moment or show the potential she would have wanted . You will surely have many other opportunities to present a show like the one she wanted, so we hope you do not feel discouraged. Look again at her presentation here:

IVE Is Teaming Up With The American Band LANY For Performance...