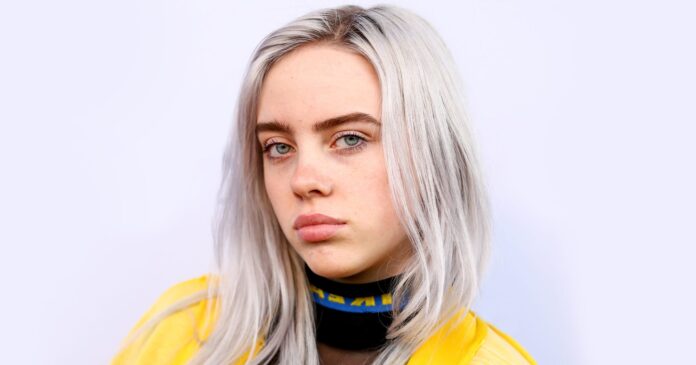 Billie Eilish has finally fulfilled her promise to come of age in style by getting her first tattoo.

Recently, Vanity Fair revealed a new interview with Billie Eilish, in the 2020 edition of Time Capsule she made some revelations about her personality, her perspective of herself and even her first tattoo.

However, Eilish has refused to teach it publicly due to its intimate significance. As expected, fans flooded social networks when they learned of the singer’s new tattoo.

Billie Eilish, who has said in the past that she opts for “large and baggy” clothing rather than clothing that reveals the skin, did not share any details about the design or location. Instead, she was shy about the secret ink and told the outlet “you’ll never see it.”

In addition to getting a tattoo, the Grammy winner has spent her extra free time locked up writing new songs with her brother Finneas O’Connell – 16 to be exact!

Billie Eilish and her personal growth

“I’ve done and created things that I think I never would have created,” Eilish said. “I feel a lot more confident in my writing. I feel like I know myself better … I love writing songs, I enjoy it now and I feel like I’m pretty good at it.”

As we mentioned in Somagnews, the “Therefore I Am” singer also spoke about personal growth and the perspective she gained on climate change and social justice issues throughout this strange 2020.

“I learned a lot about the way people live. The climate crisis, social injustice and all the bad things made me think differently. I will never stop fighting for all the people who have lost their lives because of police brutality. “Billie noted in another excerpt from the video.