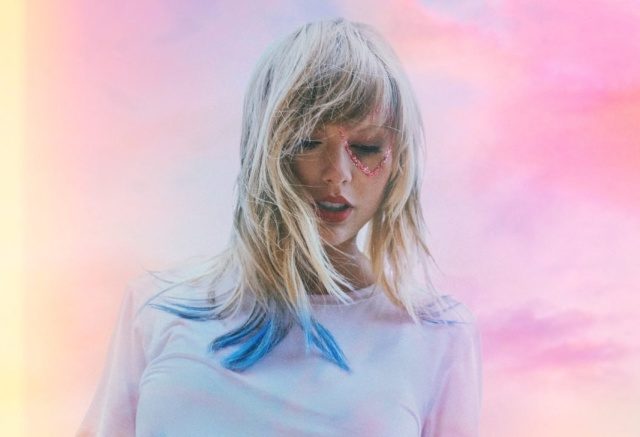 If you are not one of those people who enjoy the cold and the lack of seasonal light, do not worry, to make this winter more bearable some of the most prominent festivals in our country have already begun to reveal some of the artists that will be part of their next editions. This is the case of Mad Cool, who has just confirmed Taylor Swift and Billie Eilish as two of the artists who will be on their stage in 2020.

They are not the only ones; The names of Pixies, Twenty One Pilots, Tove Lo and Alt-J are also included in this first still incomplete version of the event poster, which will be held on July 8, 9, 10 and 11. Thus, the organization kicks off a new installment of the festival, which next year celebrates its 5th anniversary.

With this selection, Mad Cool seems to opt for more mainstream genres than last year, sharing its first two strong female bets with the NOS Alive of Portugal, which had already announced the performances of Swift and Eilish for what will be its 14th installment, which will take place during the same dates (July 9, 10 and 11).

The young singer of Bad Guy reveals with this new confirmation the date planned in our country for next year as part of his World Tour. In the case of the author of Lover, her performance at the Valdebebas festival (Madrid) is also, for the moment, the only one announced in Spain.