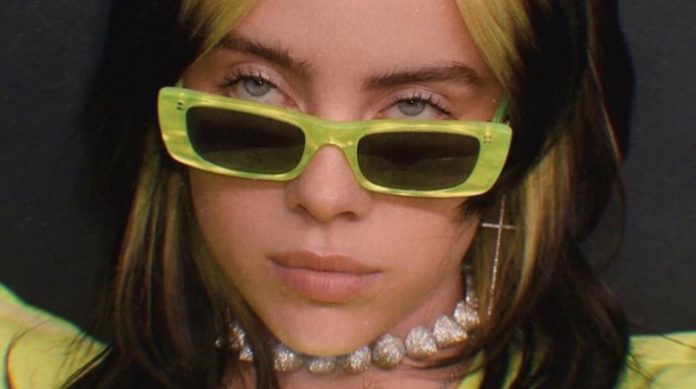 The singer decided to clarify the situation of the text messages that Drake sent her.

Billie Eilish has become one of the most popular singers with only 17 years. Now with 18, she managed to win 4 Grammys , being the youngest artist to get it.

Her style seems to have conquered several celebs, including rapper Drake and it seems that the Internet does not agree with it, but the singer decided to clarify everything about the controversy.

A couple of months ago, she herself revealed in an interview that Drake sent her messages, but some users felt that her friendship was somewhat strange, considering that the singer is 33 years old and she is only a teenager.

Finally , Billie decided to be honest. In a recent article for Vogue magazine , she explained that social networks are usually a silly disaster and that people should worry more about other things, clarified that Drake is like a fan to her, even said earlier that he was too kind.

JB surprises his fans with a new look

Causing the world created by Wanda to change color