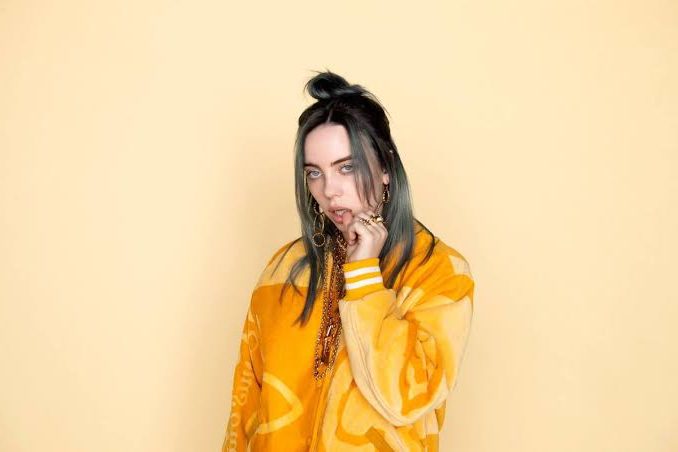 The singer agreed to listen to him, all they need to do is carry out the project. New collaboration for BTS? We know that the boys have already worked with The Chainsmokers, Steve Aoki, Becky G, Nicki Minaj, Alec Benjamin and Halsey, but now that Billie Eilish could join that list. OMG

Prior to his participation in the Austin City Limits Music Festival, Billie conducted an interview for the NPR portal and at some point asked her fans to give her suggestions of artists to make some collaboration and after hearing a shout of: “BTS”, she accepted that she would listen to them.

After his statement, rumors about a project together did not wait, because Billie admitted that they are very kind and knows that they have said things about her. The first negotiations with the group could take place during their participation in the Christmas festival “Jingle Ball”, as both will be part of the line-up.

So far, there is nothing confirmed, but ARMY already dreams of a collaboration, but it is with the group, at least with Jungkook, who has declared his fan. Also, with the history of artists who have worked with them, doing something with Billie doesn’t sound impossible. To cross your fingers!

League of Legends Player Arrested in Cybercafe in China