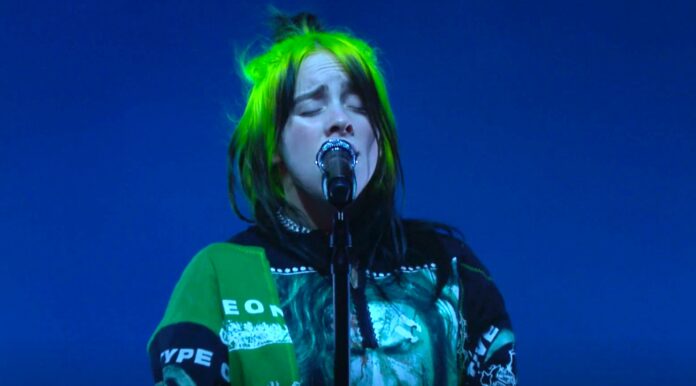 The world famous singer is already working on a new project, this time it is a clothing line for the Japanese brand UNIQLO that will be developed by the artist Takashi Murakami.

Billie Eilish’s popularity has led her to perform various collaborations, even outside of the music industry. Therefore, the girl has already launched several clothing lines with different brands around the world.

The UNIQLO brand announced that they will work together with Billie for a collection inspired by the style of this singer, which will be developed by Takashi Murakami, the visual artist who was in charge of directing the music video for the song ‘You Should See me in a crown ‘.

UNIQLO social networks have already released a small preview of what we will see in this clothing line, as they have shared a video clip where we see an animated female figure in white, who wears clothes that will probably be part of said collection.

How much money Miguel Herrán made in his career