Home Entertainment Billie Eilish Seeks Injunction Against Fan Who “Broke Into Her House to... 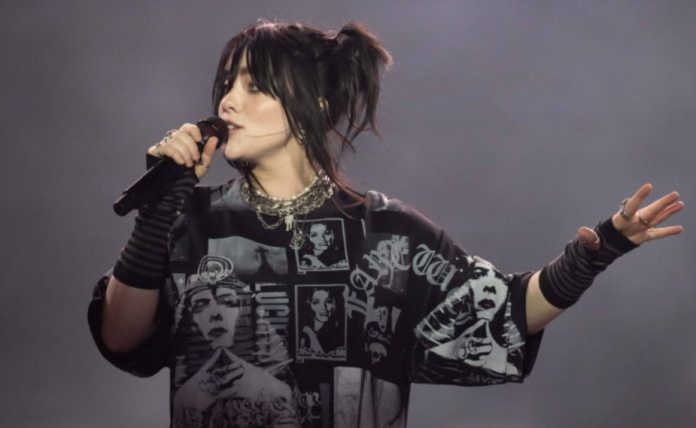 Billie Eilish has filed an injunction against a fan who allegedly repeatedly broke into her house.

The artist said the series of incidents caused her “significant anxiety, fear and emotional stress” about her safety and the safety of her family.

The Evening Standard reports that the PA news agency has received legal documents alleging that 39-year-old Christopher Anderson came to the house where Eilish spent her childhood several times “without warning and without invitation” in the period from late December to early January.

Eilish said Anderson’s last unannounced visit to the house was on January 5. “My father and the Los Angeles Police Department recently informed me that a man named Christopher Anderson or Chris Anderson had recently broken into my house. home on January 5, 2023, without warning and without an invitation, after apparently declaring his love for me and expressing that he really wants to meet me,” the documents say.

She added: “Unfortunately, this is not the first time that an unknown person has tried to contact my family and specifically me, stalking us outside my family’s house and making statements of love and threatening violence against me.

“However, every such case, including the current one, causes me significant anxiety, fear and emotional worries for my personal safety and the safety of my father, mother and brother.

“I’m worried that one day one of these people will do something violent or extremely disturbing to me or one of my family members.”

Earlier in 2021, Eilish received a five-year restraining order against John Hurl, who camped outside a school across the street from her family’s house and perched on a fence to look into her house.

In May 2020, Eilish’s family home was blurred into Google Street View after she obtained a restraining order against an intruder who visited her home seven times.

In other news, Gaz Coombes recently told NME that Billie Eilish was a Supergrass fan and watched them from the side of the stage when they played at Glastonbury last summer.

Awkward! Remember When Ryan Gosling Was Stunned When Asked If He...