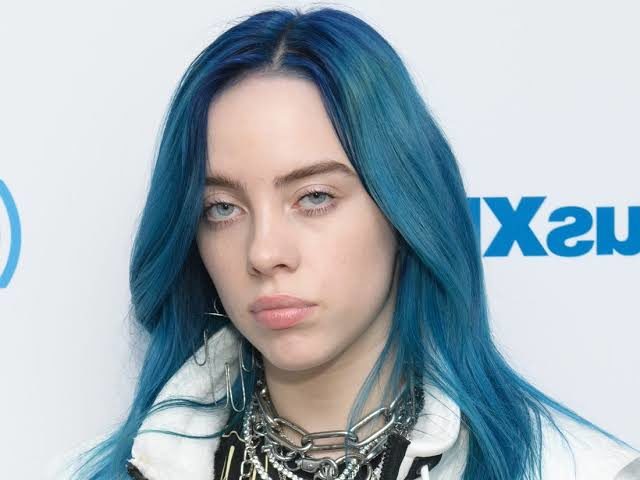 Billie Eilish is one of today’s biggest hits. At only 17, however, she faces common issues for people her age. At one point, she even considered giving up her music career because of the pressure on touring. That’s what you revealed to Rolling Stone magazine.

Suffering from anxiety, she fears for the future. “(My next album) haunts me,” she said. “There was a time when I was like, ‘Do I like music?’ It seemed like a lot of touring,” he reflected.

While she claims the show’s timing is a favorite part, not everything is flowers during the tours. “Being alone all the time, on a cold bus in Europe, horrible food, and when you come back, everybody sort of walks away from you,” he blurted out.

She has been traveling since April with her first world arena tour, “When We All Fall Asleep Tour”. Very emotional, fans have realized that in many moments she cries during her performances. See a compiled:

Jimin reveals what happened after BTS renewed his contract

8 Dramas to Enjoy During Christmas Holidays