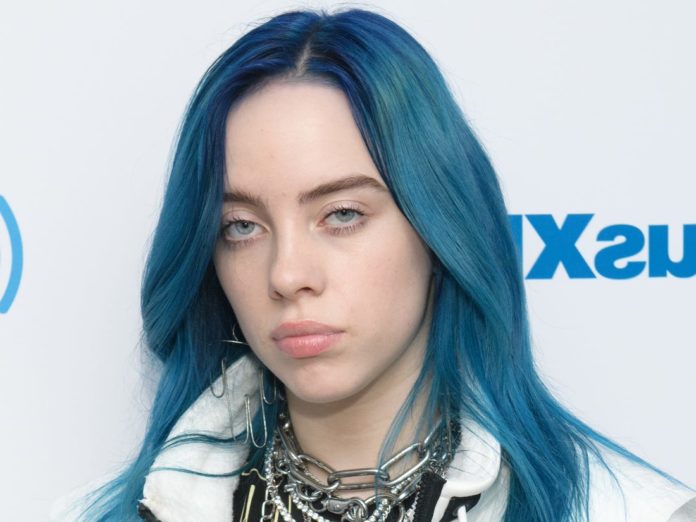 Billie Eilish may only be 17 years old, but she already knows how to use her voice to highlight her opinion on the most diverse subjects.

And recently, Billie Eilish found herself in the middle of a tornado of social media confusion, using her name and that of several other users, in which her fans defended her. Not liking what she saw, the singer decided to talk about it and stated that her fans do not need to defend her from online trollers.

Not to mention the real issue (many believe it has to do with the viralization of the video where they steal a ring from her in the middle of the show), Billie said: “Honestly, I don’t want to know why you’re defending me, because if I Seeing the real shit is about some malicious shit for me. I’m trying not to see it, I’ve seen enough of it. ”

“Basically, I’m just doing it because it’s really boring how bad you are being with each other. I don’t care if people are being mean to me, that’s my whole life. It’s hate all the time, it’s totally fine, I’m very used to it. It doesn’t bother me anymore. I have so much love and so much support that it is not important to me. ”

This is what is expected from the sixth season of the...