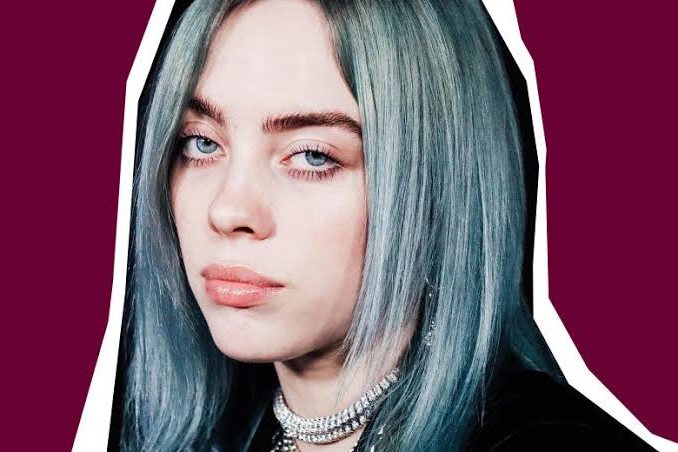 Billie Eilish participated in Jimmy Kimmel’s program and took the opportunity to talk about recent events in her career. This Sunday (24), she will perform for the first time at an awards ceremony on the stage of the American Music Awards, and has ruled out competing for the best performance with other artists.

“It will be a competition with myself if it makes sense. I feel like I’m going on stage to be better than myself. It’s weird because I’m in this world where artists are pitted against each other, ”she explained to the presenter when asked about it.

About the award, the young still stated that she does not know what will be the other artists who will be present on the day of the event.

The young singer has been nominated for six Grammy Awards, including in major categories such as New Artist, Song of the Year and Album of the Year. She has revealed to the host that she did not see the nominees’ announcement because she was sleeping, but is very happy. “It’s nice to be nominated for other awards, but this is the Grammy, you know? I watch the award since I am small every year with my family. Knowing that I was nominated in the same room I always attended the awards was special. ”