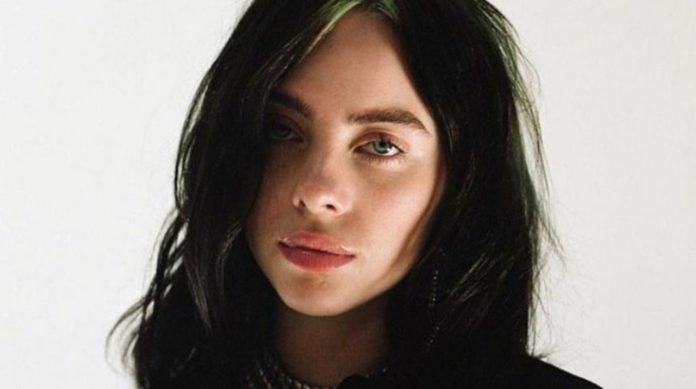 The singer achieved success with her first album and is ready to continue conquering the music.

Billie Eilish achieved fame with only 17 years through songs such as “Bad guy” and “when the party over’s”, among others, even, already achieved her first Grammy nomination. But what can we expect in 2020? We tell you what we know.

During an interview she offered to iHeartRadio during her participation in the concert “iHeartRadio ALTer EGO 2020”, Billie confessed what her next plans will be: new album.

Billie and her brother Finneas are ready to continue conquering fans with their music. The singer explained that this year she will be working on the development of her second material, although she clarified that it will not be possible for her to release it this year. Snif The singer is still not sure when she will release new music, but she could start writing soon.

Billie talks about her documentary coming out this year, which goes back to July 2018 in an interview at @iHeartRadio’s #ALTerEGO pic.twitter.com/GRq4FekfJE

Billie also said that this year her fans will be able to have a surprise on her part: her long-awaited documentary, which she has not even seen, confessed to being scared by what she will see in the feature film, since they started filming the film for 2 years. day by day of her career and does not know what she will find.

The singer is also happy for the next Grammy gala, promises nothing extravagant, just being herself on stage.

Sadie Sink from “Stranger Things” responds to rumors about joining the...