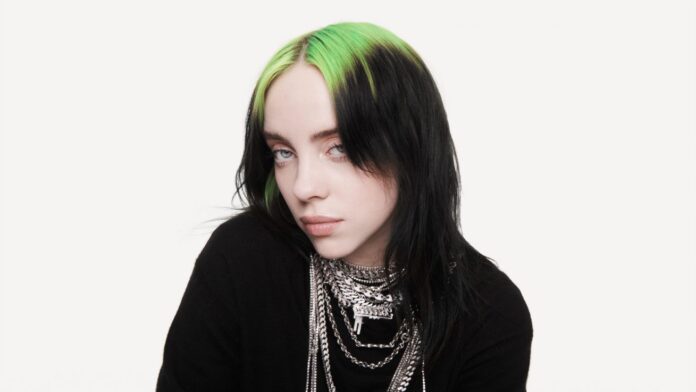 Billie Eilish premieres a music program with her father. Me & Dad Radio with Billie Eilish will be available through Apple Music, find out all the details.

Billie Eilish said in an interview with Apple Music that she had prepared a show with her father, Patrick O’Connell , in which they would talk about music and recommend melodies to their followers and other people who, like them, are interested in all kinds of musical genres.

According to the singer, she and her father have always shared a special relationship where music has brought them together , since within their proximity they enjoy sharing their favorite songs and new musical discoveries.

These photos are art, anyways how r u all doing with the whole corona thing r u still at school?

Billie assures that, thanks to her father, she got to know some of her favorite melodies and later, the process also happened in reverse, so this link has motivated them to take their recommendations one step further by sharing it with a wider audience.

The singer confesses that her father is very excited about this project and for that reason she has carried it out with great encouragement, but being the first time she was involved in such a program , she considers that as the episodes progress the atmosphere improves , so she invites her followers to not miss any moment of the show and see for themselves the progress.

The girl reported that the program Me & Dad Radio With Billie Eilish will be available on Apple Music and will have 6 episodes and, although it is a space that she shares with her father, she also plans that her mother and brother appear as guests in some of them, so that they can also contribute their musical suggestions.

Previously, Billie Eilish said that she did not want to be like other quarantined celebrities who continue to work and perform live broadcasts constantly, however it seems that the singer has found a motivation in her break to start this project with her dad.

Annie Francisco from the 90-day bride shared the last photo of...