Home Celebrity BILLIE EILISH PREMIERE THE VIDEO OF ‘EVERYTHING I WANTED’, WHAT DOES IT... 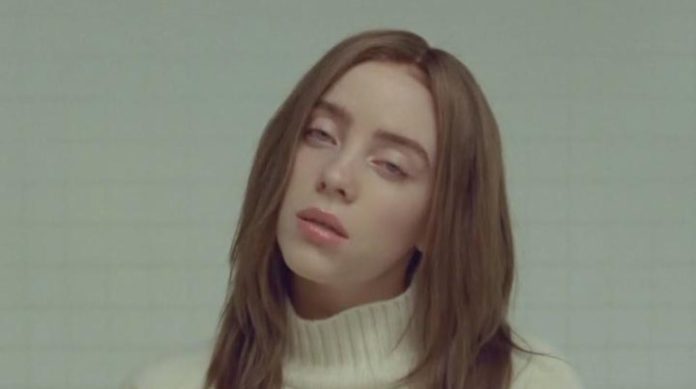 Several months ago, Billie Eilish surprised her fans by surprisingly releasing her song ‘Everything I Wanted’. However, it took the singer a little more time to take her followers off guard once again and finally release the official video of her musical success.

The ‘Everything I Wanted’ video begins with the following sentence, which can tell us a lot about the meaning of the video:

“Finneas is my brother and my best friend. No matter the circumstances, we have always been and will continue to be together forever.”

This touching MV shows Billie Eilish and his brother Finneas in a car that is driven by the 18-year-old singer. While the car is in motion, both are only facing the horizon, letting fate take them further and further.

MY BROTHER IS MY BESTFRIEND AND WE DID SNL LAST NIGHT AND IT WAS A PEAK LIFE EXPERIENCE. WOW. THANK YOU LIFE FOR GIVING ME WHAT I HAVE.

At dusk, Billie and Finneas arrive at a very beautiful beach while the darkness of the night begins to be present. However, both do not stop and the car where they travel gradually submerges into the depth of the water.

Billie Eilish and Finneas begin to sink into the sea but nothing manages to disturb them and only proceed to hold hands and turn to look very peacefully on their faces. Both turn towards the surface, where a great ray of light can be seen. However, they continue in the dark.

This video could hint at how much Finneas means to Billie Eilish and how she has stayed by her side at all times. He is not only his brother and his best friend, he has also accompanied her throughout his musical career and, although things can sometimes get very dark or everything is chaotic, nothing will matter more because they have the one at other. Aww!

The Last of Us Part 2 chooses Games of the Year