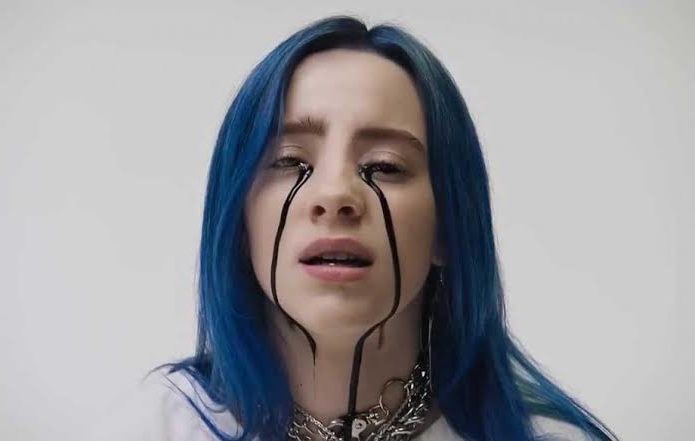 Nobody holds Billie Eilish! The young promise released the single “everything i wanted” last Wednesday (13) and on Saturday’s update (16), reached the top of the Spotify Global ranking with 6.7 million streams.

“Everything i wanted” was Billie’s first unreleased song since the March’s “When We Fall Asleep, Where Do We Go?” Album, which yielded the hit “Bad Guy”.

What caused Rachel DiPillo to leave the drama?