Home Celebrity BILLIE EILISH WAS NOMINATED IN THE MOST IMPORTANT CATEGORIES OF THE GRAMMY... 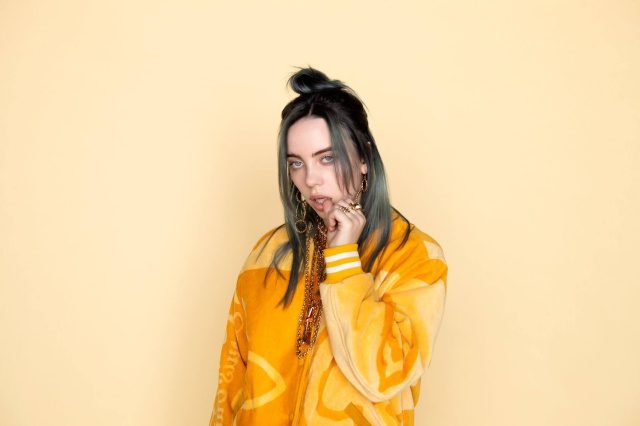 2019 has been a great year for Billie’s career. The singer debuted at the top of the Billboard 200 list with ‘When We All Fall Asleep, Where Do We Go?’. In turn, ‘Bad Guy’ reached number 1 on the Billboard 100, as well as top positions in broadcasters around the world, including LOS40.

‘When We All Fall Asleep, Where Do We Go?’ Is the best-selling album of 2019 and the biggest debut of any soloist or group in North America. This production completes more than 24 billion reproductions worldwide.

Locations fans would like to see in a spin-off of the...