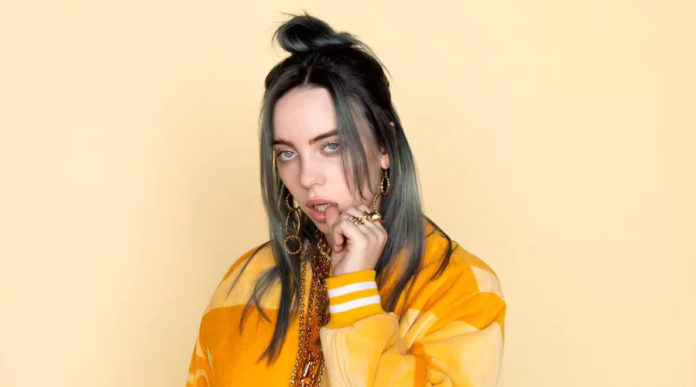 Billie Eilish mocked Louis Tomlinson? The singer was criticized for a meme that went viral on social networks.

Billie Eilish is considered one of the most popular artists of the moment, even, at 17 years old, she managed to be nominated for a Grammy and win 4 awards in the most important categories.

However, she has also been the target of criticism , sometimes because her comments were misinterpreted, but the most recent controversy involved Louis Tomlinson . We tell you what happened.

On social networks the hashtag #billieeilishisoverparty went viral , it all started after the singer liked an Instagram post that showed a video of Louis and her former partner Zayn Malik . “When you move and the Snapchat filter disappears,” the post read, negatively comparing Zayn’s physique with the British.

Imagine thinking this is a legit reason to cancel Billie Eilish…Jesus Christ these cancel culture freaks have absolutely no life. #BillieEilishisoverparty pic.twitter.com/9n0WneRZ4r

The reaction of the fans was immediate and they consider that Billie acted disrespectfully to support this type of publication, they also called her a hypocrite, since she has admitted that she suffered from body dysmorphia due to self-esteem problems, she has also protested in against body stereotypes and defended the way they dress.

Opinions were divided, some believe you shouldn’t have that kind of attitude when you know what it’s like to suffer from bodily criticism, others believe they just exaggerated and it was just a meme .

On the other hand, Louis Tomlinson decided to respond to the controversy in a peaceful way. The singer decided to post a message to his fans through his Twitter account, in his post he sent his love and externally his concern about the health crisis, hoping that his followers are safe.

Riverdale: what year are we after the time jump?