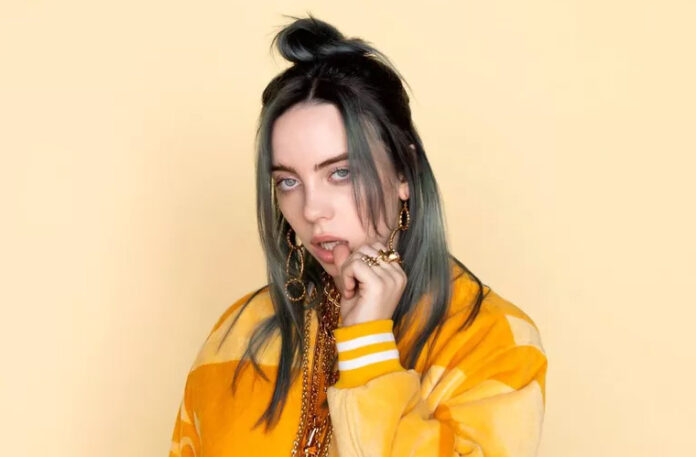 The singer took legal action against a follower.

Billie Eilish has decided to take advantage of her free time during quarantine, as fame came when she was very young and since then she has not been able to enjoy a normal life.

Despite being one of the most popular celebs, the singer has suffered criticism and depression due to her career, which also exposes her to harassment by fans, for which she had to take legal action against one of them.

According to the TMZ portal , Billie received unexpected visits during the quarantine, so she had to resort to the law for her protection. The singer has reportedly been kept in social isolation alongside her father and brother, but a fan decided to go home more than 5 times.

In the legal documents that the portal obtained, Billie stated that a 24-year-old boy named Prenell Rousseau has had unusual behavior against him, since he has appeared at home, rang the bell and tried to open the door, even tried to pass the door. night out.

A judge granted Billie a restraining order against her stalker, who was arrested and soon after was released. Until now, the singer did not suffer any type of direct attack, but it seems that she did not take precautionary measures to avoid the Covid-19 infection the times it was presented at her home.

The defendant must be more than 200 yards away from Billie , although the order says nothing about Finneas.

Despite the quarantine, the singer managed to get inspired and could release new songs, since she has worked with her brother Finneas on new songs, one of them is already ready, but she did not reveal what project it is, but she assured that there are new things for come.

Kourtney Kardashian couple with Younes Bendjima in secret? The proof in...

Nabilla and her little family are finally back in Paris!