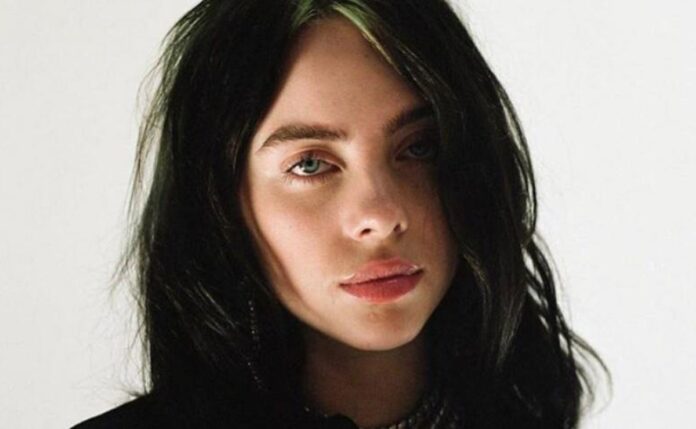 Amid jokes, Billie Eilish threatened not to release her next album due to some comments, but shared her excitement for her upcoming releases.

The Bad Guy interpreter took to her Instagram account to share a story about why her dog was hospitalized because of a toy, now that her pet is fine, this girl announced that she is ready to show new songs to her audience , but put some conditions.

The singer greeted her followers and after commenting that she would tell them a story about her dog, she interrupted her story to share details of her next record material.

Billie Eilish laughed at her to stop making fun of her hair, as she is working so hard on a new album for her fans and she won’t release it if they kept laughing at her. After this brief threat the girl revealed that she has many plans for her future in music.

This singer said that she has announcements to make and songs to release, as she is about to start a new musical era that will mark her career. Does she excite you?

While we wait for more news from Billie Eilish, we invite you to see 5 moments where she made her fans fall in love with her Spanish.

After his health problems, Justin Bieber receives his 26 years in...