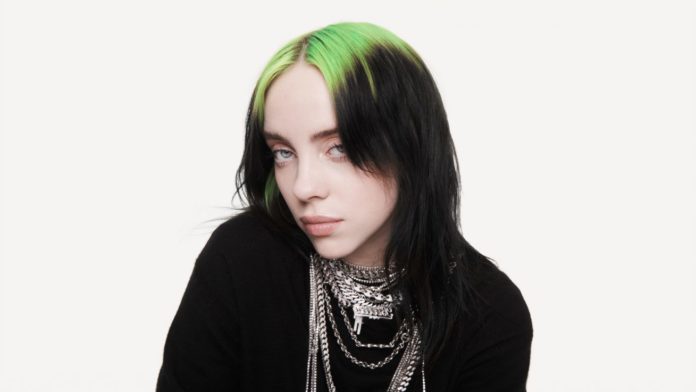 The former Beatles member shares many similarities with the young singer and her brother.

Music legend Paul McCartney was interviewed by Howard Stern for his SiriusXM radio show where he talked a bit about his career with The Beatles and his insight into the current music scene .

During the talk with Stern and when addressing the topic that the British singer is one of the few living icons and musical geniuses of his time , he has seen the evolution of artistic creation, which with the arrival of technology has completely changed, Sir Paul McCartney expressed what he thinks of Billie Eilish as being one of the strongest representatives of this generation .

Paul in his London garden by @LindaMcCartney #ThrowbackThursday #TBT #1970 #RSD2020 Paul’s debut album ‘McCartney’ has been cut at half speed from the original master tapes to celebrate its 50th anniversary and will be released on 18th April for @RecordStoreDay More info at PaulMcCartney.com (link in bio)

For several years, the daughter of the former member of The Beatles , designer Stella McCartney has worked hand in hand with Billie Eilish making different costumes for the singer in addition to having a connection for her love of animals and veganism.

Paul McCartney said that he admired the ‘Bad Guy ‘ singer and his brother Finneas very much as they were very creative , he said: ‘for them it is brilliant and what they produce from their room is really very special’

He also emphasized that the music of Billie was nice and ‘really cool’, but he prefers to do his work in studies professionals, believing that the thrill is unique dynamics within Abbey Road ‘ would not change that for anything. ”

Taylor Swift amazed her fans with a record on Spotify