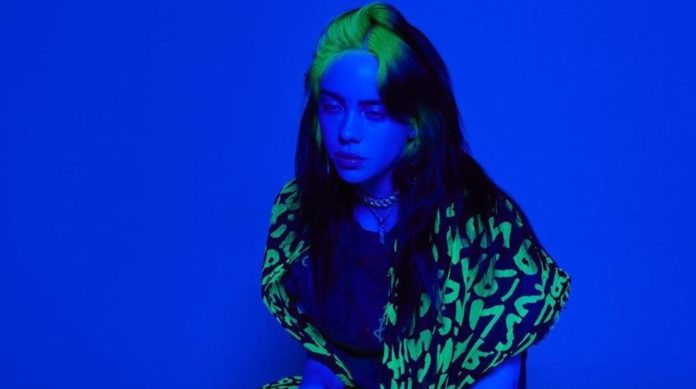 Billie Eilish is one of the young women who has managed to be a worldwide impact, not only for her music, but also for what she says and thinks. Influencing in this way, in other young people who follow the famous. Although she might feel nervous about the Grammy Awards, what she really thinks about is the end of the world. OH OH

Although it can be heard as something he would joke, Billie has really shown his concern for the future of the planet where we lived. She believes that there is nothing that can be done so that we all think about really making a change and safeguarding the world.

She says we are about to die if we don’t change. A revelation that left everyone present with his mouth open, his mother, Maggie Baird, who was on a sofa, seemed not to be surprised by the strong revelations of her daughter; He simply nodded.

missing you tour… being home is boring

The celeb that is about to turn 18, has shown immense concern about global warming, and seeing how little we do to keep this place well, healthy and clean from everything we have done. But you don’t see the intention of humans, or of governments, in making the change we all need to stay here, and keep listening to Billie’s music.