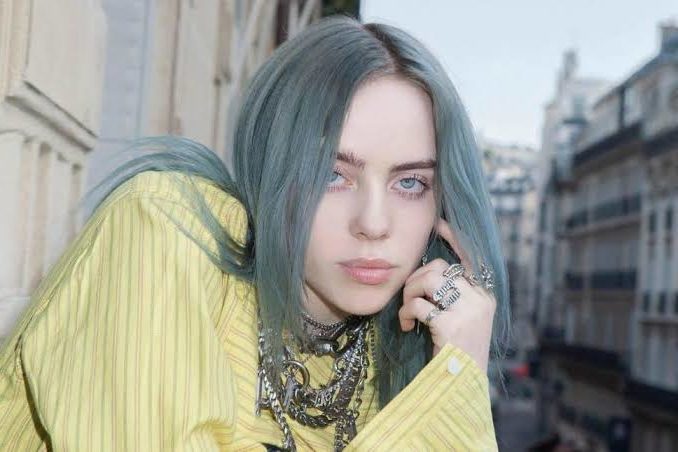 Singer Billie Eilish has partnered with Global Citizen, an environmental organization, to help combat global warming. And the fans are invited to participate!

Through Global Citizen’s rewards platform, Billie will distribute free tickets to fans. The singer directed the audience to the organization’s website, where there is more information about climate problems. “We can master these challenges and create a more sustainable world,” said the singer in a video posted on Twitter.

Take action for a more sustainable world with @GlblCtzn and win tickets to see Billie on the sold-out WHERE DO WE GO? WORLD TOUR. https://t.co/8UP3AjwHaI pic.twitter.com/Fe0hfDgoLt

By making a brief registration on the site, fans can gain access to the tour’s scheduled tour list. Through action, fans accumulate points that can be redeemed for tickets. Presentations are currently available between March and April in the United States. For the month the shows will be held in Brazil, the site indicates that the rewards are already sold out.

She said she wants her tour to be as eco-friendly as possible. At “Where Do We Go” shows, there will be a “green village” where fans can learn more about global warming and how important it is to take action now.

In an interview with Jimmy Fallon, Billie had already recounted some of his plans for the tour. “No plastic straws will be allowed, fans can bring their own water bottles, there will be recyclable bins everywhere.”

Billie Eilish’s tour will be in Brazil. The singer will make two performances in the country: in São Paulo (Allianz Parque) on May 30 and in Rio de Janeiro (Jeunesse Arena) on May 31. Tickets are now on sale.