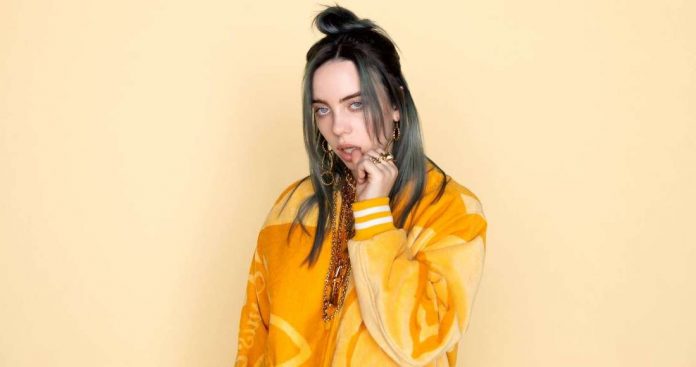 Less and less is missing for the long-awaited CES 2021, which will bring big surprises such as the participation of Billie Eilish and Dua Lipa.

Undoubtedly one of the greatest attractions of CES 2021 are the special guests prepared for this edition. Not to mention the brands that have already been confirmed; Intel, Google, Nike, Mercedes Benz, LG, Samsung, Sony, TCL, Philips, Panasonic, among many more.

The next CES, usually held in Las Vegas, will be an online-only show, but organizers are trying to do what they can to recreate the energy of a live gathering. And now, MediaLink and iHeartMedia have confirmed the attendance of Billie Eilish and Dua Lipa.

On January 12, the official public opening night of virtual CES, there will be a Zoom networking event beginning with Ryan Seacrest interviewing Dua Lipa, followed by a performance by ‘Bad Guy’ performer Billie Eilish.

The event is technically not in Zoom. CES is working with SpatialWeb to host the shows, and the organizers want technology to make the show more interactive than just a live broadcast.

Privacy is one of the most important elements of companies like Google, Amazon and Twitter. For that reason there will be a special conference with these three great brands where Keith Enright is one of the invited speakers.

TikTok Global Marketing Director Nick Tran and social media star Addison Rae will also be in attendance at CES 2021 and will talk about the massive change over the past year with the arrival of the platform.

See Also
Billie Eilish: how much money do you make?

Renowned radio and television host Ryan Seacrest will be part of CES 2021 as part of iHeartMedia, showcasing the best of music at a special conference where he will be the star. Best of all, there will be live music!

Meghan Markle and Harry: Margot Robbie invites them to dinner in...