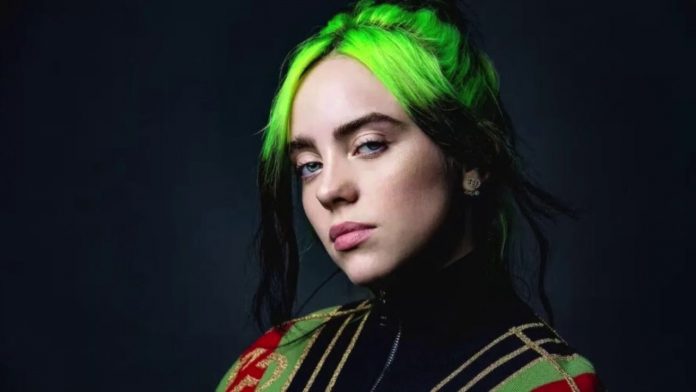 This is the real reason Billie Eilish has stayed away from social media for the past few months.

Being a mass phenomenon doesn’t have to be easy at all. Always being at the foot of the canyon takes a lot of effort and dedication, something that can sometimes overwhelm a person. And this is precisely what has happened to Billie Eilish.

The ‘Bad Guy’ singer has made the decision to stay away from social media. Many followers of the artist have realized this and complain that lately her Instagram is not what it was.

As we have mentioned in Somagnews, the ‘I Love You’ singer is barely active with the occasional selfie on Instagram, and this creates a certain despair in some fans.

Billie Eilish has always been active on social networks (mainly on Instagram), but currently she is not because the singer is dedicating herself body and soul to her imminent projects for 2021.

We do not know if she Billie will resume the activity of her networks this new year, but what we do know is that in 2020 she did projects that left us with our mouths open. One of them was ‘No Time to Die’, the theme of the new James Bond movie.

Billie Eilish and the meaning behind ‘No Time to Die’

It is a song composed during the quarantine, due to the global health crisis caused by Covid-19. In this piece, the artist reflects on her personal growth, and on everything that has happened in her life.

Billie Eilish gave an interview to Zane Lowe for Apple Music in which she assured that this issue is part of the growth that she is experiencing, and that she could not be happier with the result.

“It’s just that growth is that. It feels like, at least to me, I’ve spent years trusting in having someone. And as soon as I don’t have someone, I’ll have someone else. And I’m not talking about relationships. I talk about everything, ”she said.