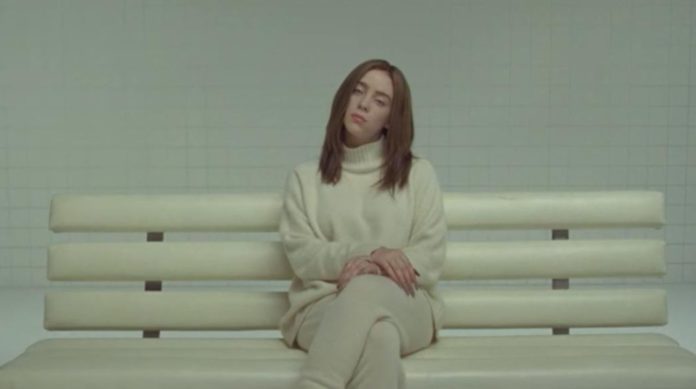 Billie Eilish has decided to talk about the use of toxic and harmful substances that are often ingested from an early age. The singer has chosen to talk about this topic, through her new single entitled “Xanny”. Although she has not only released this new material, she also debuted as the director of the same. Omggg!

In the video, you can see Eilish sitting on a white bench, the background is the same shade, and her clothes, too. She starts singing, and as the video progresses, some hands put out their cigarettes on the singer’s face.

The room begins to fill with smoke, while Billie keeps repeating the chorus of the song, over and over again. Leaving it uncovered that it does not support the consumption of things that could harm your body, and especially life.

Although the video is too simple, the production fund has completely achieved the task, making us perceive each of the feelings that the interpreter of “Bad Guy” has regarding people close to her who have been involved in one of these addictions.

ARIANA GRANDE PREPARES AN ALBUM, LIVE FROM ITS ‘SWEETENER TOUR’