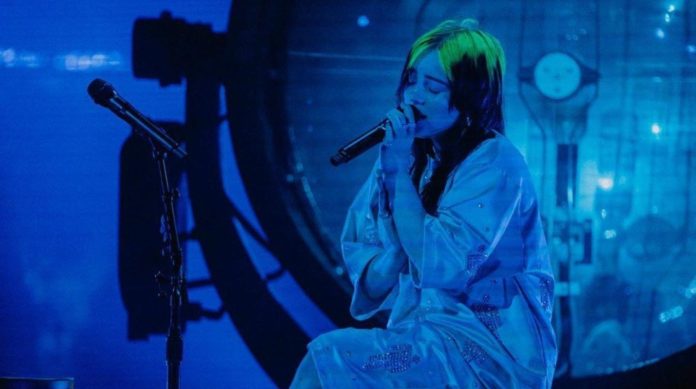 For a few days, Billie Eilish has become the target of criticism from some users since her appearance on the Jimmy Kimmel show.

The singer has received negative comments for not knowing who Van Halen was and for expressing her opinion on one of Lady Gaga’s iconic dresses, this is what Billie has to say about it.

During the Variety Hit Makers event, Billie thanked him for the recognition he received, but also took advantage of his speech to express his stance on haters. The singer thanked the organizers of Variety for not trying to make her pass as a fool as some want to do on television.

Some believe that this was a hint towards the driver Jimmy Kimmel, because all the controversy in which he was involved was the question he asked and since then has been the target of criticism.

Yedam from Treasure celebrates his birthday with the love of his...

Dadju defends the case of women victims of violence!