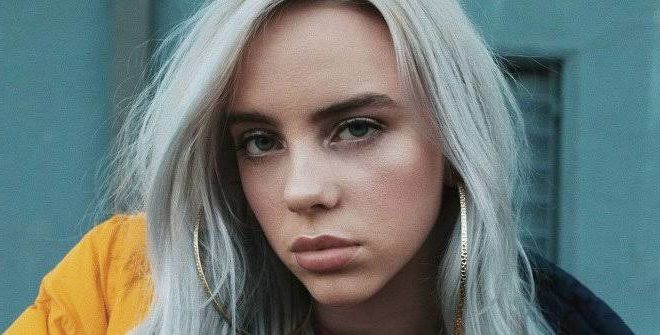 Billie Eilish was named Woman of the Year by Billboard. The young singer will be honored before she is even 18: the event will be held on December 12, six days before Billie’s birthday.

“Billie has moved the entertainment industry with its music and digital platforms, leaving an indelible impact on the global cultural spirit,” said Hannah Karp, editorial director of Billboard. “Her ability to talk to Generation Z, making teens and young adults feel accepted in today’s society has allowed Billie to grow to the top of the rankings, breaking the mold for this generation with her colored hair and strong attitude.”

Billie is the youngest artist to be honored by the award. In August, she toppled Lil Nas X and Billy Ray Cyrus from the top of the Billboard Hot 100, a chart of the most popular songs in the United States. With a bad guy, she ended the 19-week sequence – record! – that the track occupied the 1st place in the list. Their debut album, “When We Fall Asleep, Where Do We Go?” Debuted at the top of the best-selling album charts. She is the first artist born in this century to achieve the feat.

And it doesn’t stop there, as Billie has also earned six Grammy 2020 nominations, including in the biggest categories: Record of the Year, for “bad guy”; Album of the Year by “When We Fall Asleep, Where Do We Go?”; Song of the Year by Bad Guy and New Artist.

At the December 12th event, Billie will be side by side with other amazing women: Taylor Swift will be named Woman of the Decade, Alanis Morissette will be honored as Icon and Nicki Minaj as Game Changer, an award for industry changing prospects. .

BTS Plays Hide and Seek in ‘The Late Late Show’