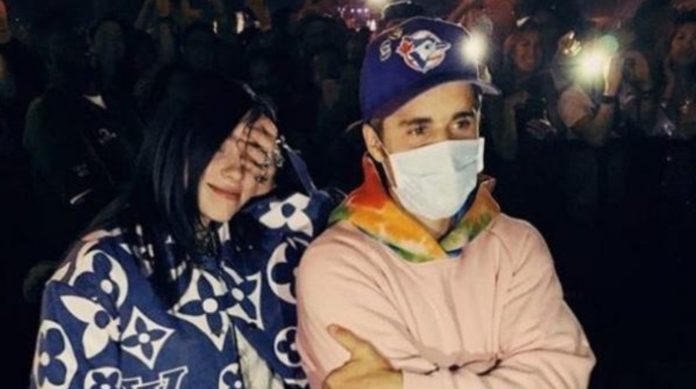 The singer could not help feeling identified with Billie

Justin Bieber conducted an interview for Apple Music where he was questioned about the meeting he had with Billie Eilish in Coachella a few months ago, however, the way he manages to identify with the artist led him to become sensitive and about to cry in front of the cameras.

Justin referred to Billie as a super star and recognized the talent he has shown. However, he also used the moment to describe some of the things they have in common. Both stars began their career at a young age and took off to fame very quickly . That situation put them both in a difficult situation by not knowing how to handle so much attention on them.

As the interview progressed, Justin’s voice began to grow dark and break , while describing that knowing Billie just wanted to be a good example and that if she needed him she would always be available to help her .

The moment when Justin Bieber expressed the difficulties he faced at the beginning of his career and the similarities with Billie was reposted by the singer on his Instagram account , while inviting his fans to stream Bieber’s new record material . Watch the interview here: