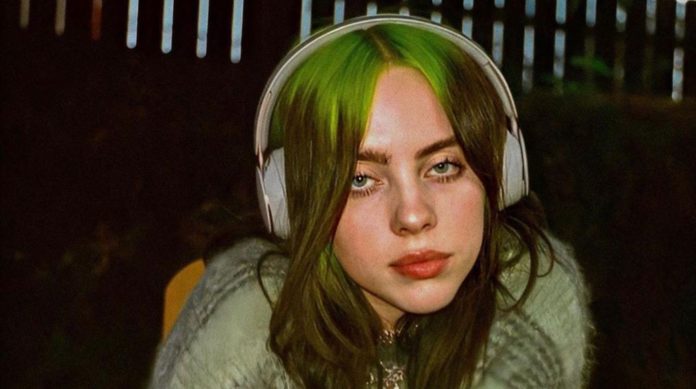 2019 was the year Billie Eilish’s career burst and her success was evident. However, Vanity Fair was visionary and the result is an astonishing video showing the rise of the singer’s career.

The magazine has received the singer since 2017, on three occasions, year by year. Each time, she answered the same questions. First of all, the numbers were getting bigger and bigger. From a dreamy girl, Billie has become a professional aware of what she has achieved but, still very young, still learns how to handle the weight of fame.

Her debut album, When We All Fall Asleep, Where Do We Go? Earned her an incredible six Grammy nominations. The categories are “Album of the Year”, “Record of the Year”, “Song of the Year”, “Best New Artist”, “Best Pop Solo Performance” and “Best Pop Vocal Album”. No less than the main categories. This proves when the singer is celebrated for the talent and quality of her songs.

Such a bright sun: Sofia is in the shooter’s line of...

The Kisses of BTS That We Will Never Forget