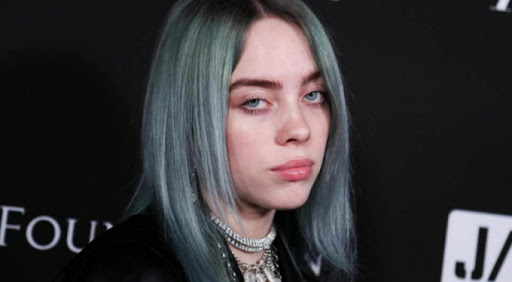 Rosalía and Billie Eilish are music phenomena and many dream of a collaboration that has been slow to come true.

Billie Eilish and Rosalía star in one of the most anticipated musical collaborations of the year, the rumors of its launch began after Finneas O’Connell reacted to an article on social networks.

Since the release of “Bad Guy”, Billie has become one of the most famous viral artists in the world, winning GRAMMY awards that position her as one of the youngest singers to be recognized at the ceremony, but there is something missing to her career : Rosalía.

Through social networks there has been much speculation about the collaboration of Billie Eilish and Rosalía, the two have shared time together and the Spanish promised that she would finish the song in a duet with the star of“When the party’s over” , but 2020 passed without the two of them releasing an album, although the new year is a new hope for all the eager fans.

One of the first rumors that sparked the next project between the two girls was that Finneas O’Connell liked an article that described this project as one of the most anticipated in music, but when will it be released?

BILLIE EILISH AND ROSALÍA, THE MOST EXPECTED COLLABORATION OF 2021

One of the advances was that Billie Eilish stated that her new album could come out at the end of the year, it will even close a new emotional cycle and say goodbye to her green hair.

Other sources assure that Rosalía will include the collaboration in her new album, they could even record a music video that would be released during the next 3 months of the year. The fans are excited, because the formula of English and Spanish, especially with Latin rhythms, has been one of the most successful.

Billie and Rosalia are the most viral teen stars in the industry, so their talent united in one song is something everyone wants to see.

The singer is close to making her film debut, Billie Eilish could participate in a new version of “Mean Girls”.

Nicole Kidman thanks fans for good wishes after a minor accident