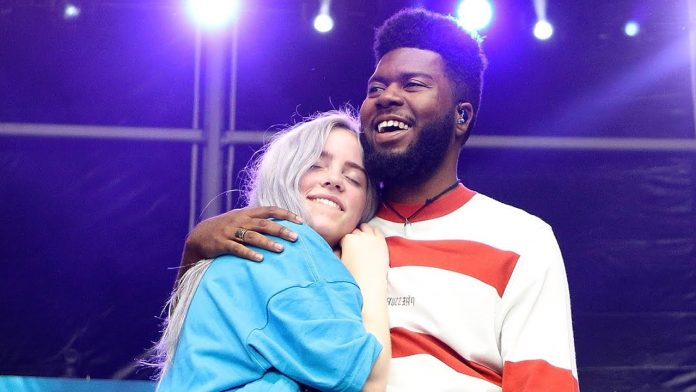 Billie Eilish and Khalid have good reason to celebrate now that the video for “Lovely” has reached 1 billion views on YouTube.

In the cold and dark image of “Lovely,” which premiered on YouTube on April 26, 2018, the two young singers delicately dance around each other in a glass box while wearing all-black outfits and a thick layer of chains. Plated.

Billie Eilish, then 16 years old, came up with the concept of video to convey the feeling of being desperately trapped with another person. “Lovely” appeared on the accompanying soundtrack for the second season of the Netflix series 13 Reasons Why.

As we’ve mentioned in Somagnews, this marks Khalid’s first entry and Eilish’s second entry after the music video for “Bad Guy,” her Billboard Hot 100 # 1 hit and winner of the Grammy Award for Best Song of the Year. to the exclusive club two months ago.

If you are a fan of Billie Eilish, you will love her new project. It is not about music but about her first book, “By – Billie Eilish”. The singer announced on her Instagram account that she edited a book of photographs in which she includes snapshots of her life: from childhood until now.

On her website, the project is described as a visual narrative about her life. “This magnificent book will capture the essence of Billie inside and out of her, offering readers a personal insight into her childhood, her life on the road and more,” says the singer’s page.

The book will be accompanied by an audio version where Billie Eilish herself tells stories about her life. The audiobook will include “never-before-told stories and memories of her personal life and career, from her early years to her great success,” the page adds.

Kylie Jenner, Markle Meghan, Cardi B … Who are the most...