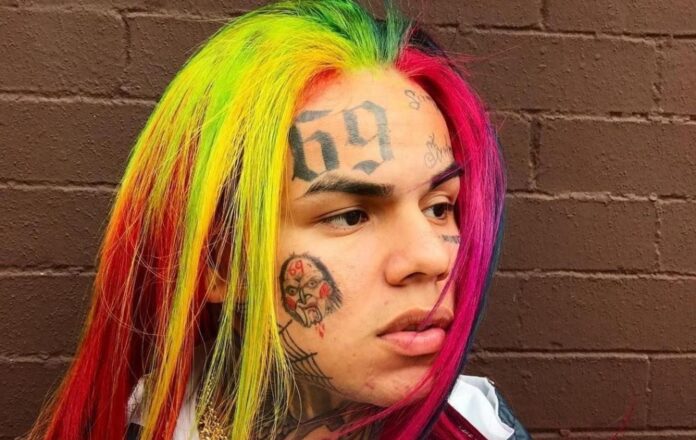 Billboard has addressed the Tekashi 6ix9ine cheating allegations in a detailed article after their comeback single “GOOBA” peaked at number 3 on the Billboard Hot 100.

On May 18, the publication defended the calculations that put the duet of Ariana Grande and Justin Bieber in their song “Stuck With U” at the top of the top.

6ix9ine started making noise last week after early predictions indicated it would not land at number 1. Billboard noted that they had nothing to do with those lists.

“The forecast of the referenced table was not created or provided by Billboard to the industry,” says the article.

They also made sure to note that 6ix9ine was not counting streams correctly. The number in the YouTube video “GOOBA” shows global views, while only views based in the United States count.

The total stream count for the single totaled 55.3 million combined audio and video streams in the United States., Not the more than 180 million global streams referenced by 6ix9ine.

Meanwhile, 6ix9ine continues to trolling Billboard on Instagram. On Monday night he shared a photo of himself with six credit cards and wrote in the caption; “Don’t worry, we’re going to be number 1 next time on Billboard.”