The Special Committee of the Chamber of Deputies approved, last Wednesday (29), a bill that provides for an increase in the penalty, from one to two thirds, for crimes of money laundering with the use of cryptocurrencies, such as Bitcoin, for example.

Currently, the penalty for money laundering is 3 to 10 years imprisonment and a fine. The change increases the time of imprisonment to 4-16 years and 8 months, in addition to the cash penalty. Now, the proposal will go through the Plenary of the Chamber of Deputies.

The text approved last week is the replacement of deputy Expedito Netto (PSD-RO) to Bill 2303/15, which also creates the definition of virtual asset, deals with regulation and typifies the crimes of fraud.

“This is a matter that interests many Brazilians involved in investments today. We have many prisoners for crimes that come from the issues of virtual currencies and trade with this new technology,” said the rapporteur.

According to the approved text, air miles program points do not represent virtual assets. The idea is to extend the penalty in cases such as financial pyramid schemes and fraudulent investment proposals.

The number of complaints and investigations related to the subject has increased in Brazil in recent months. Recently, the Federal Police launched an operation that arrested a man known as the “Pharaoh of Bitcoins”. 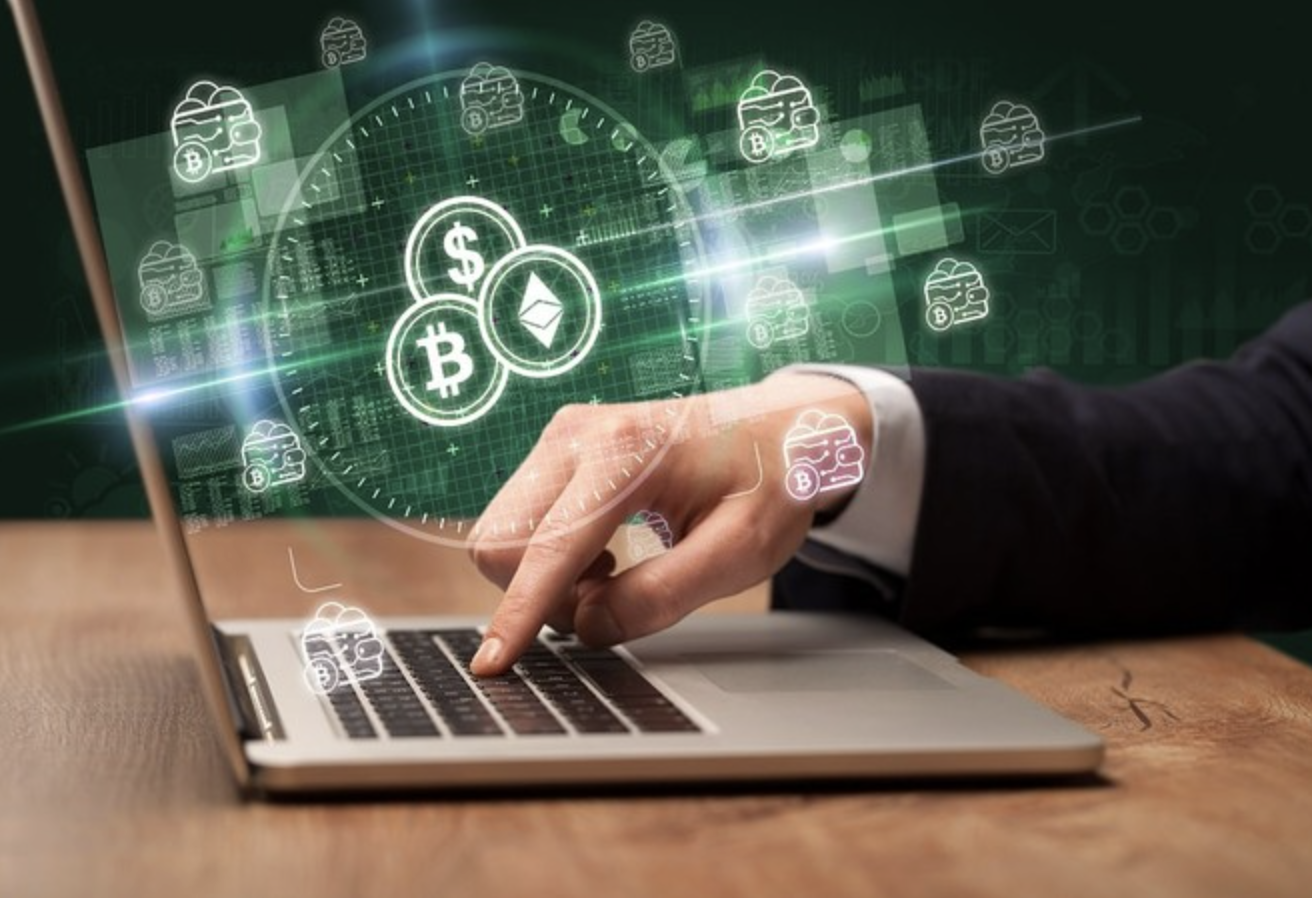 Parliamentarians are also working, in parallel, in the formation of a Bitcoin regulation project in Brazil. The proposal to increase the sentences, if approved in the plenary of the Chamber, advances to the Federal Senate and then goes to presidential approval.

Are you in favor of regulating digital assets? Leave your opinion in the comments below!

Analyst: This Altcoin Could Bounce By The End Of The Week!