Home Crypto Bill Submitted for Bitcoin (BTC) in the US State! 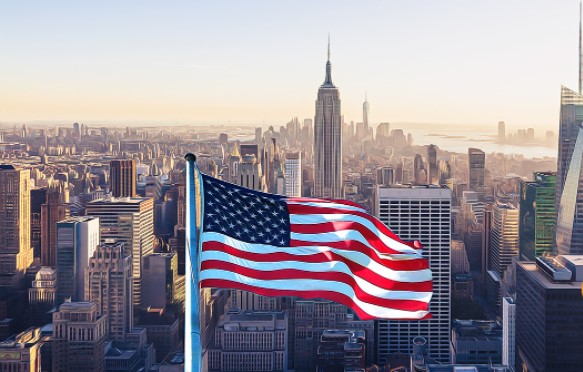 El Salvador was the first country to accept Bitcoin as its legal currency. What about US states? After the news from the state of Texas today, there has been a new development regarding Arizona. Senator Rogers sent an important bill to parliament.

The bill introduced by Senator Rogers in the second session of the Fifty-fifth Legislature of the State of Arizona aims to have Bitcoin recognized as a legal currency. Referring to the benefits that Bitcoin can provide for the state, Rogers wants BTC to be recognized within the borders of Arizona and Bitcoin to become legitimate.

Different states can make and change their own laws on many issues. Each state has its own flag and region-specific features. For example, something that is illegal in one state may be considered legitimate in another. Precisely for this reason, there is no reason why Arizona should not accept Bitcoin locally.

There are names that support cryptocurrencies among politicians in Texas, Arizona and many other regions. We’ve even heard promises from governor candidates over the past year that I will legitimize Bitcoin. After taking office in January, the NY Mayor converted his paychecks to Bitcoin via Coinbase and expressed his support.

With the effect of the news, Bitcoin price, which saw the levels of $ 37,200 again, relaxed to $ 36,800. The largest cryptocurrency has not yet been able to determine its direction, hours before the weekend. However, we can say that the 36.500 support is working quite well during the day.

ADA forecast from Cardano Inventor: We are in a bear market!...

Big News from SHIB, Dogecoin and These 6 Altcoins!