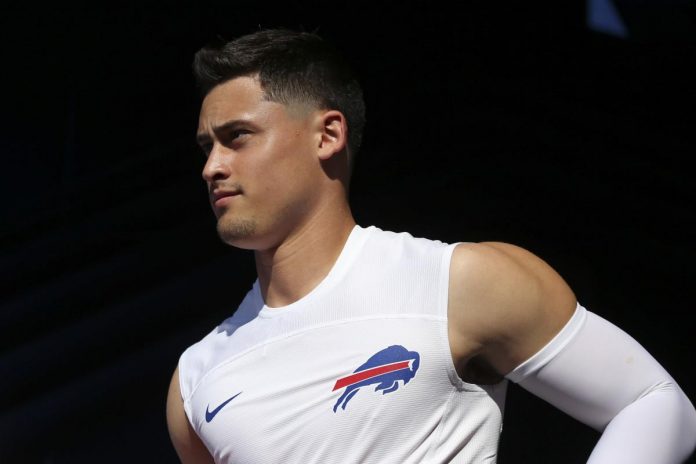 Araisa and several other former San Diego State University football players were charged with gang-raping a 17-year-old girl last year. After several days of silence, Araiza made a prepared statement during the team’s pre-season finale.

“The facts of the incident are not what they are portrayed in the lawsuit or in the press,” he said in a short statement. “I’m looking forward to setting the record fast.”

Bills head coach Sean McDermott acknowledged that the team has learned new information about the allegations and is working to find the right solution.

“I would say there has been some [new information in the last 24 hours], and I’m not going to deny it, and therefore I have something to work on,” McDermott said. “Now I’m trying to focus more on the solution. And that’s where I’m going. And that’s where we need to move.”

It is unclear whether the team will keep Araiza in the lineup or eventually release him.