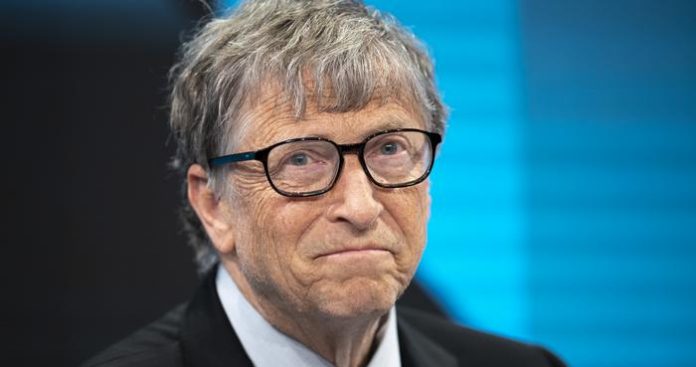 Bill Gates, one of the richest names in the world, made new statements about the Bitcoin market. Evaluating Elon Musk’s Bitcoin investment, Gates warned BTC owners against the movement in the market.

Tesla, whose CEO is Elon Musk, announced that he bought $ 1.5 billion worth of Bitcoin in 2021. Microsoft founder Bill Gates evaluated Tesla’s Bitcoin move and the company’s environmental policy in a statement to Bloomberg.

“It doesn’t worry me”

Thanks to his Bitcoin investment, Tesla can earn more money than he makes by producing cars for a year. According to MarketWatch news, the company has already earned $ 1 billion. Bill Gates has this to say about Elon Musk and the Bitcoin duo:

“Elon has tons of money and he’s very sophisticated. That’s why I don’t worry about whether Elon’s Bitcoin is valued or worthless. But people who don’t have as much money as Elon can get involved in such madness. ”

Elon Musk is racing with Jeff Bezos to become the richest name in the world. Gates emphasized that not everyone investing in Bitcoin is so rich and made the following statements:

“I’m not bullish on Bitcoin. If you don’t have as much money as Elon, I think be careful. … Bitcoin consumes a lot of electricity. Anonymous transactions can be made, transactions cannot be undone. Gates Foundation also works on digital money, but you can see who is doing these transactions. Digital currency is a good thing. ”

CNBC Warns Investors About This Altcoin: There Are Risks!