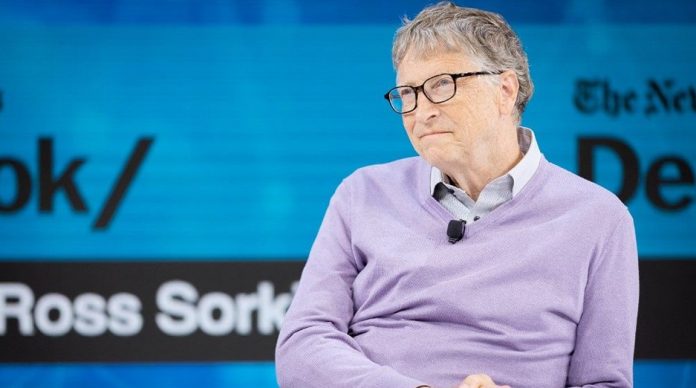 Bill Gates, the founder of Microsoft, announced that he did not personally invest in Bitcoin in the program he attended. Speaking about his future, Gates said, “I am neutral on Bitcoin.” used the expression.

Bill Gates, one of the richest names in the world, attended CNBC’s Squawk Box program on February 18. Gates said, “I don’t have Bitcoin. I’m not short on bitcoin either. I am neutral. ” found in the description.

Research by Cambridge University revealed that Bitcoin consumes more electricity than countries like Argentina. Bill Gates was asked about his views on bitcoin “consuming huge amounts of electricity” in the program he attended.

The founder of Microsoft, the Gates Foundation already has a project similar to Bitcoin, and they also said “by moving the monetary transactions to the digital environment; explained that they are trying to reduce costs ”. Bill Gates drew a line between the foundation’s project and Bitcoin and used the following statements:

No prediction of bitcoin price

Talking about Bitcoin in 2018, Bill Gates said, “I would short sell if I could. used the sentence. Gates has been taking a more neutral attitude towards Bitcoin over the past three years.

Gates, who does not have Bitcoin in his personal portfolio, said, “Bitcoin price may rise; can also fall. This is not a situation I can foresee. ” said.

Zoë Kravitz talks about her interpretation of Catwoman